NY, London Have Starting Five for Call of Duty League 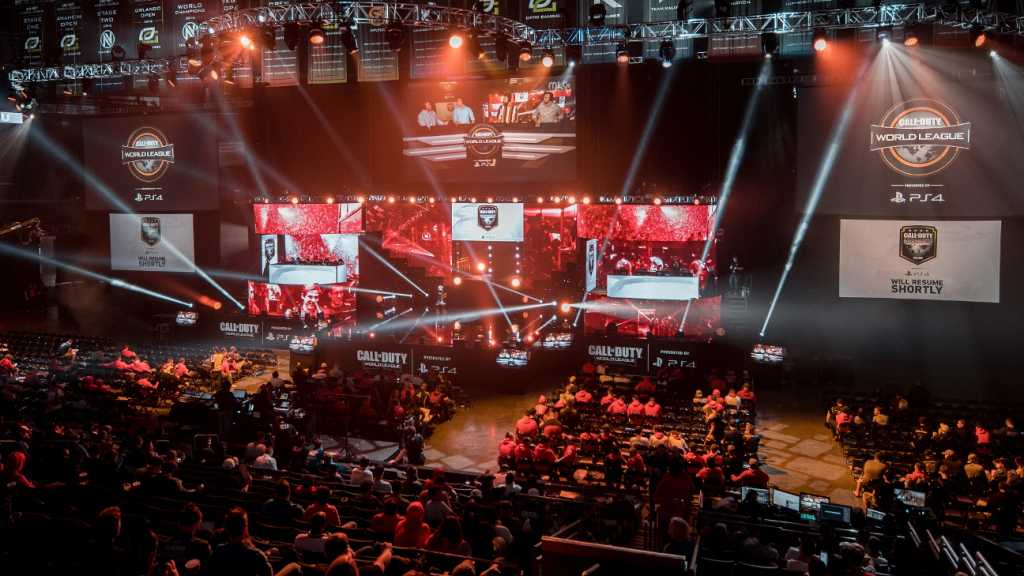 New York and London have both announced their starting five players for the Call of Duty League.

The Call of Duty League teams are starting to out together their rosters that will represent them heading into the upcoming, inaugural season. Out of the twelve teams that will be participating in the league, only three of them have begun to announce players they have signed; Minnesota, New York and London. Minnesota announced three players while New York and London recently confirmed their starting five for next season.

London made history when they announced the first official player signed to a team in the Call of Duty League— Bradley “Wuskin” Marshall. Soon after, it was confirmed that Wuskin’s twin brother, Matthew “Skrapz” Marshall would be joining the team along with Dylan “Dylan” Henderson.

London recently announced both Jordan “Jurd” Crowley and Rhys “Rated” Price to round out their starting five.

Dylan is a key pick-up for the London team as he was recently announced as a finalist for Esports Console Rookie of the Year for the upcoming Esports Awards. The North-Ireland phenom helped lead Team Reciprocity to a fifth-sixth place finish at the 2019 Call of Duty World League Championship and was a 2019 CWL Pro League All-Star.

London’s starting five is a dynamic group with built in chemistry as Skrapz and Rated played together during their stint with Red Reserve. Dylan and Wuskin were also teammates on Team Reciprocity and the Marshall brothers (Wuskin and Skrapz) both played for UNILAD Esports. With a strong group of AR players, top-notch Flex in Dylan and a solid SMG by way of Jurd, London created a great team that will help them find success in the upcoming season.

New York is the only other team to have announced their starting five. The team had a busy week when they announced Thomas “ZooMaa” Paparatto as their first player and quickly after declared that Donovan “Temp” Laroda and Lamar “Accuracy” Abedi would be joining him in the Big Apple. New York finished off their starting five announcements after they confirmed Trei “Zer0” Morris and Dillon “Attach” Price.

Always looking out for his team, Trei "@TreiZer0" Morris is a welcome addition to the @Andbox_Official family. pic.twitter.com/9PkUFK30ie

Zer0 is an AR superstar that can also fill in strong on sniper. He was named the 2017 CWL Global Pro League Stage One Playoffs MVP and helped FaZe Clan to a third-place finish at the 2019 CWL Pro League Playoffs. Before his run with FaZe Clan, he played alongside London’s Skrapz and Rated for Red Reserve.

We're excited to have him round out our stacked lineup and bring a Championship to New York. pic.twitter.com/xCFvUx065i

It’s a FaZe Clan reunion in New York as Attach joins his former teammates ZooMaa and Zer0. Attach is the strongest pickup for New York and will look to lead the team with his stellar Flex play. He was a 2019 CWL Pro League All Star and at 18, became the youngest player to win the Call of Duty World Championships when he helped Denial Esports win the coveted title back in 2015. Attach played for Evil Geniuses after his time with FaZe Clan.

New York will look to use the player’s built-in chemistry from their FaZe Clan days while Accuracy and Temp make great additions to the starting five. Like London, New York put together a great group of players and should be a strong contender heading into the inaugural season.

Two teams have completed their starting rosters for the upcoming Call of Duty League with the announcements from the ten other teams still to come. If London and New York’s moves are any indication, Call of Duty League is set to feature strong teams and the best of the best players in professional Call of Duty.