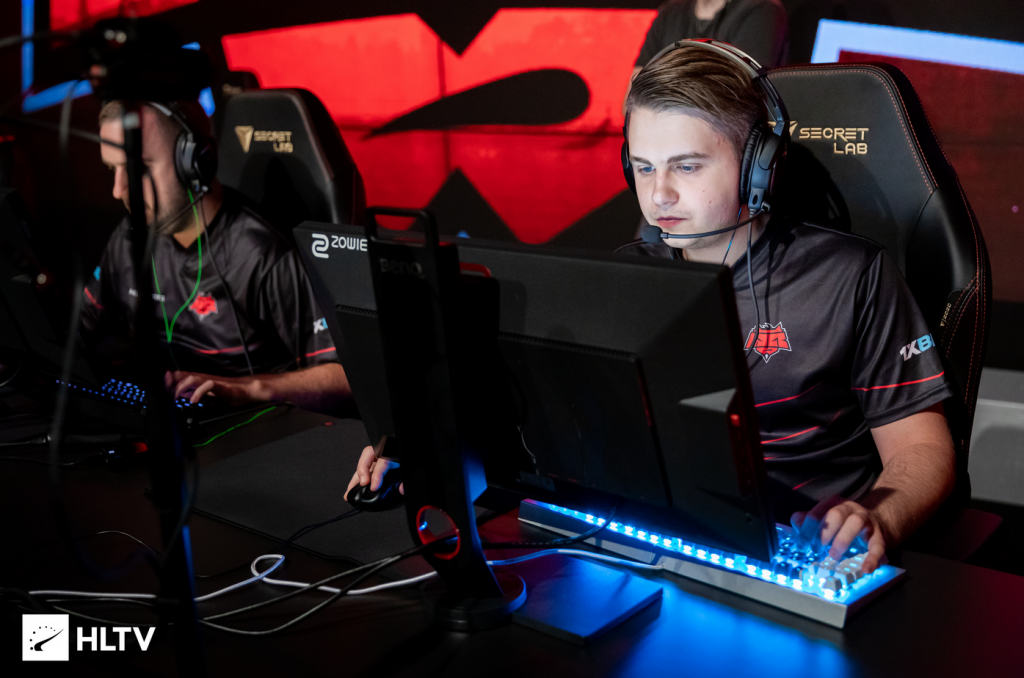 Nukkye has left HellRaisers but hopes to stay within the EU region of play. (Photo courtesy HLTV)

Lithuanian Counter-Strike player Žygimantas “nukkye” Chmieliauskas announced that he split with his former organization the HellRaisers and is now “officially a free agent”. The 22 year old player is an AWP and Rifler who has been playing CS:GO professionally since 2017. He played with the Hellrasiers for 12 months, during which he competed in the ESL Pro league Season 9 Finals and the DreamHack Delhi Invitational 2019.

No longer with HellRaisers I am officially a FREE AGENT , looking for offers both as Rifler or AWP .

According to his Twitlonger post, Nukkye struggled to learn and adapt to the Russian language, which was spoken by the rest of his team.

“The last 6 months for me been an emotional roller coaster ride.” He explained. “Relearning a language I haven’t used in a long time, switching roles, playing with new teammates working on my personal problems and trying to fix them as much as I could.”

At no point did the 22 year old player express anger at his former team or teammates. He was rather contrite, offering up apologies for his “broken Russian skills” and hoping that he hadn’t “disappointed [his teammates] too much”. He also thanked his team for supplying a positive environment.

Now that things are official, Nukkye is open to offers inside the EU. He indicated that he would prefer to stay inside the EU until the end of the pandemic.