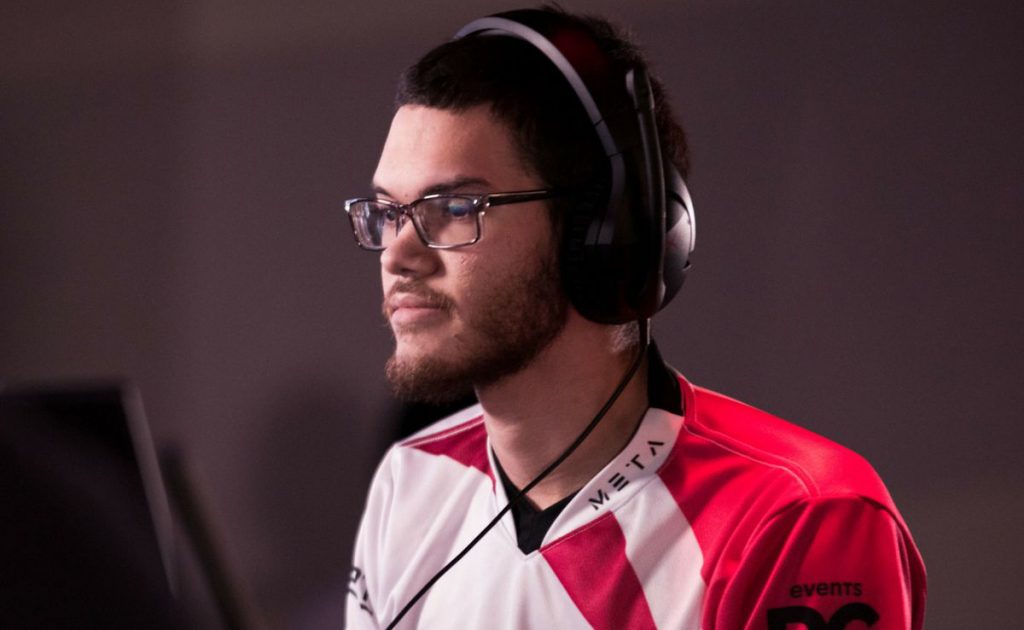 Nairo is alleged to have had a relationship with a 15 year old when he was 20.

NRG announced Thursday they had severed all ties with Smash Ultimate pro Nairoby ‘Nairo’ Quezada following allegations made against him of an inappropriate sexual relationship with Captain Zack, a fellow member of the Smash scene. According to Zack’s version of events, Nairo was 20 at the time they entered into a sexual relationship, while Zack was 15.

Zack’s account of events suggests other professional players were aware of the situation, and arrives at a time when esports as a whole is experiencing a wave of revelation of inappropriate or abusive behavior across multiple games. Big names in Dota, CSGO and many other titles have already come under fire, and Smash is not new to dealing with incidents of this nature either, having seen similar situations in the past, some of which also involved Captain Zack.

While there has been no direct admission of guilt from Nairo, following the allegations he immediately deactivated his twitter account with his discord channel being told ‘it’s over’ in a message delivered by Nairo’s brother Kelvin ‘KSizzle’ Quezada. Less than 24 hours later, NRG removed him from the organization. Such swift and decisive action from NRG should be praised in this situation, with no ambiguity in their statement or room left for discussion of the decision beneath the tweet.

The story, and wider exposure of other names in the scene has sent shockwaves though Smash, with Nairo arguably the biggest Smash Bros Ultimate content creator on YouTube and a figurehead of the community. Players and peers expressed their disappointment and disbelief on social media, including close friends like EUnited’s Samsora, who shared a message from Nairo that suggested the ex-NRG players was walking away from the game altogether.

I’ve been just staring at the message

First time Nairo ever addressed me by my first name pic.twitter.com/v5hr8hNUvz

Nairo’s removal from NRG is among the first concrete action we’ve seen come of these accusations, and certainly one of the most high profile, but the long list of names accused of wrongdoing continues to grow by the day, suggesting this is far from the last scandal Smash will have to face in 2020. It can only be hoped the scene recovers and manages to finally weed out the sinister elements, for the future of the scene as well as the safety of prospective competitors.

FGC Smash
Share
Tim Masters
Tim is a writer and editor with a focus on multiple esports. His career in esports began in 2013 when he saw Samox’s Smash Bros documentary.