NRG Kicks Off VALORANT Team by Signing Daps and Chet 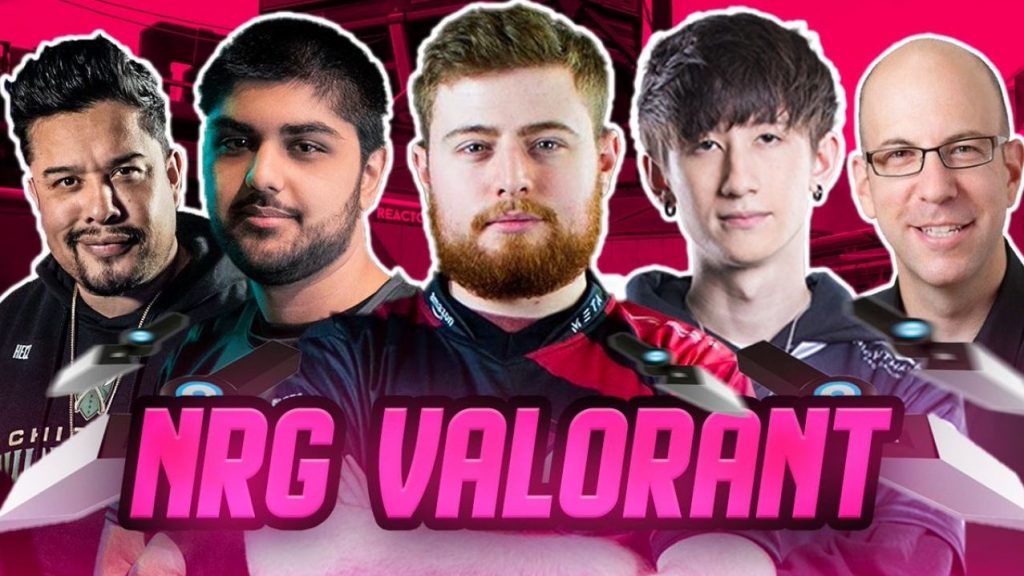 After biding their time over the past several months, NRG has finally started constructing their VALORANT lineup. (Photo courtesy NRG)

NRG officially kicked off their VALORANT team recruitment process on Monday by signing former professional CS:GO player Damian “daps” Steele and former professional CS:GO coach Chet “Chet” Singh to be the first members of their VALORANT lineup. Both Daps and Chet competed with NRG’s CS:GO team in the past, so Monday’s signings were a sort of homecoming for both team members.

“We are coming into VALORANT, with our in-game leader Daps and of course Chet, welcome back to the NRG family,” stated Andy Miller, CEO and Cofounder of NRG Esports. “We go back a long way with [these players]. These guys were awesome and we loved working with them, and when there was an opportunity to get back with them, we jumped at it.”

Daps is a Canadian former CS:GO player, who started competing for professional Counter-Strike teams all the way back in 2012. Throughout his storied competitive career, he has played for the likes of Team Liquid, Optic Gaming, Cloud9, and most recently Gen.G. Notably, he served as both a player and a coach for NRG from 2016-2017. Daps’ contract with Gen.G’s CS:GO squad recently expired, freeing him up to make the jump over to VALORANT with NRG.

Joined @NRGgg for Valorant. Excited to begin with a management I can believe in again and coaching for @daps once more

Chet has served as a coach and analyst for a number of CS:GO teams since 2016. His earliest professional coaching role was with CLG. He went on to coach for Optic Gaming, NRG Esports, Evil Geniuses, and was most recently competing with the 100 Thieves CS:GO team. While competing with NRG, Chet helped lead the team to a number of solid finishes, including winning the Intel Extreme Masters XIII in Shanghai in 2018 and placing in the top four at the StarLadder Berlin Major in 2019. Chet announced his retirement from CS:GO and left 100 Thieves last week, presumably in anticipation of being signed by NRG on Tuesday.

Happy to be back with @NRGgg for Valorant, definitely one of the best orgs I've ever been with. Only scrimmed the game a few times but slowly learning and trying out people for the team! https://t.co/igP9DsjaXv

NRG is a little late to the party when it comes to signing a VALORANT team. Many major esports organizations, including TSM, Gen.G, and Sentinels, started building their teams in June, or even earlier in some cases. In fact, some teams, like 100 Thieves, already built and rebuilt their VALORANT teams before NRG signed a single player.

According to Andy Miller, NRG chose to take the slow and steady route when it comes to forming their very first VALORANT team. Miller explained: “Our strategy was to wait, we wanted to wait and first see how it evolved, so we knew what was most important.”

With only a single player and a head coach signed, NRG still has a long way to go before they are ready to compete in Riot’s latest tactical shooter, but at least they are finally on their way. We can expect NRG to announce more VALORANT player signings in the near future, so stay tuned!