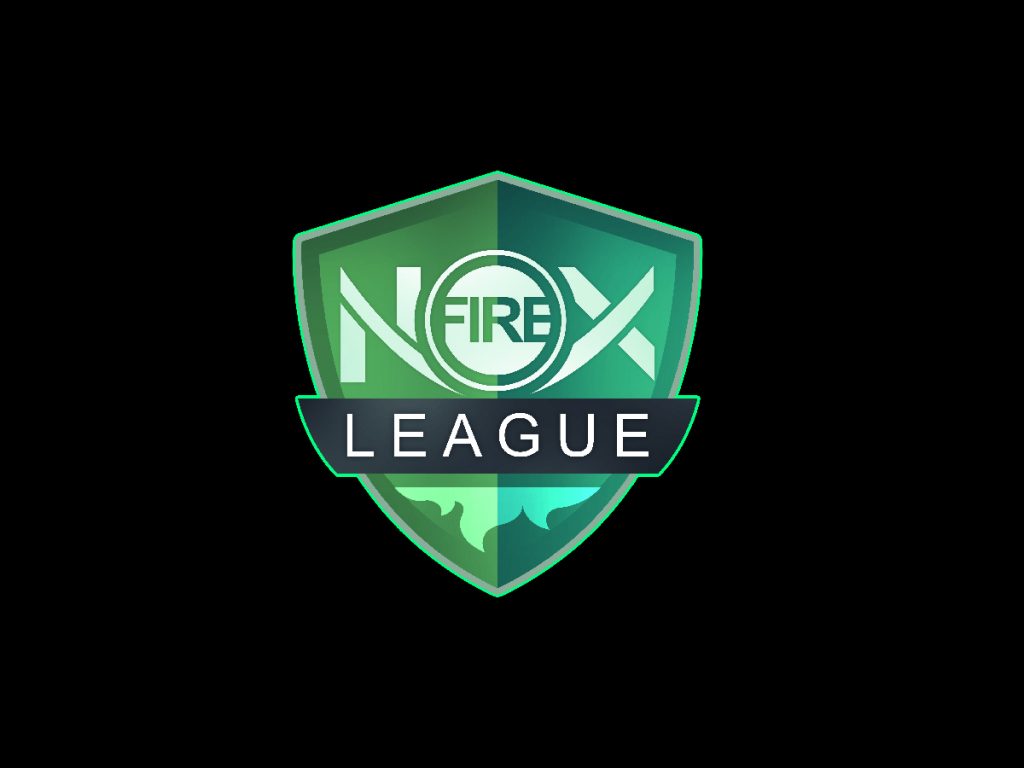 NoxFire League Season 2 kicks off this week, with the start of their CS:GO tournament. But will also include Artifact tournament later this month.

NoxFire League Season 2 kicks off this week, with the start of their CS:GO tournament. Later in February, NoxFire will also run an Artifact tournament to round out their second season.

The CS:GO tournament features sixteen top Bulgarian and European teams competing for a prize pool of $70,000 USD. The format for the group stage will be a round robin featuring best-of-ones. The top four teams will travel to Sofia, Bulgaria to compete in the Playoffs, which will be a double elimination bracket with best-of-three series and a grand final best-of-five.

Later in the month, 32 top Artifact players will compete for $30,000 USD. More information regarding the Artifact tournament is forthcoming.

NoxFire VPN is a European gaming VPN company, with services currently in beta and available for pre-order. They ran Season 1 of their NoxFire League from October – December 2018, with a prize pool of $10,000 USD. Windigo won that event, taking home $6,000.