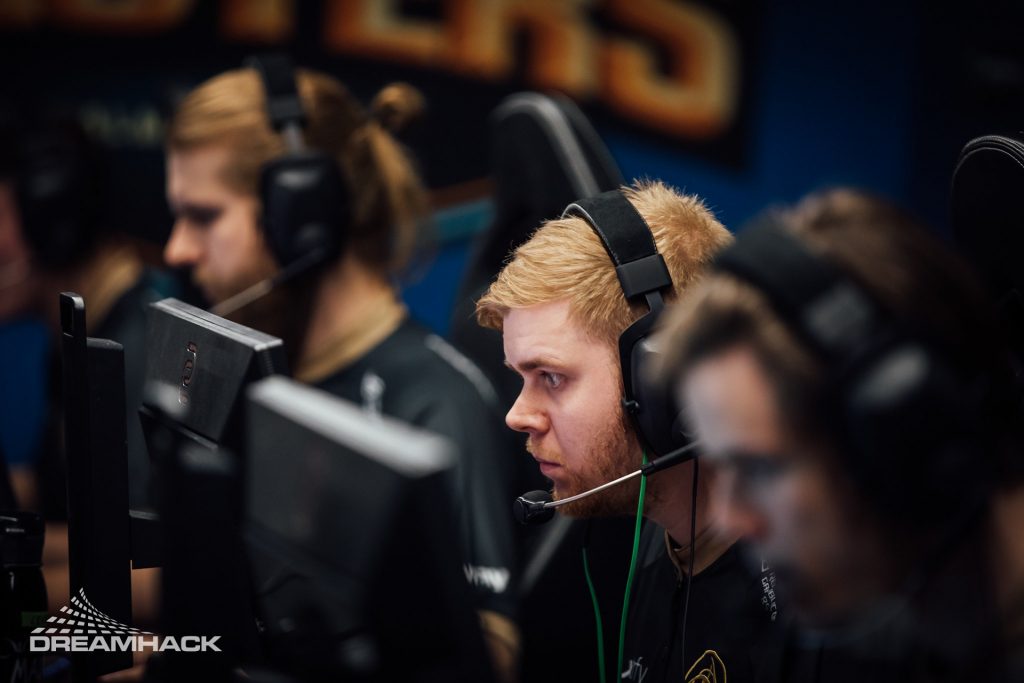 North has finalized their roster by signing Jonas “Lekr0” Olofsson from Ninjas in Pyjamas. The 27-year-old will continue his career by moving to North after he was benched from NiP in May.

North has signed Lekr0 to the team after facing his contract buyout from NiP. The team needed a 5th player after Markus “Kjaerbye” Kjaerbye left the team in July, before recently signing with FaZe Clan. Lekr0 is joining the team as a rifler, filling in the impact role that North need with the departure of Kjaerbye. With Lekro’s experience as an in-game leader, he will have some impact on decision making in the pre and mid-game stages.

Lekr0 will not need to make any changes to his lifestyle with his signing to North. The organization revealed that the team aims to become a Scandinavian org, not just a Danish team. North is choosing to speak Scandinavian, which uses a mixture of Danish and Swedish. This is something the team already has experience with due to Jimmy Berndtsson, the head coach of the team being a Swede.

Olofsson’s departure from NiP comes after serving on the roster for two years. The Swede originally moved from Fnatic to NiP in 2018 and was part of the resurging NiP roster that made it to the FACEIT London Major in September 2018. His first month on NiP was not that great, they had a terrible first showing, but with Lekr0’s switch to in-game leading, NiP made a return to the elite level of Counter-Strike. However, the NiP tenure paused in May, as the organization wanted a dedicated in-game leader. NiP signed Hampus “Hampus” Poser from GamerLegion to take the team forward.

Lekr0 will be back in action on August 25. North will compete in the Nine to Five 3 event, where they are seeded directly into the playoffs. For both North and Lekr0 this will be their first game back in months. Only time will tell how they perform.