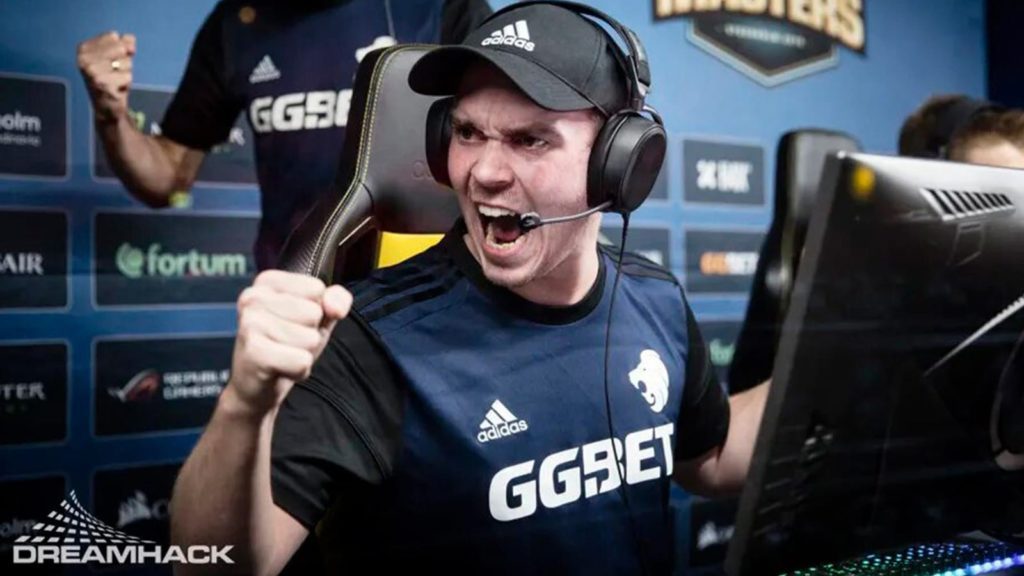 North has made their first big roster move of the year. Jakob “JUGi” Hansen has been released from the team. Replacing him is Mathias “MSL” Sommer Lauridsen.

"Jakob's departure from the starting roster is an unfortunate necessity to restore balance to a team that has been lacking strong and structured leadership." pic.twitter.com/nJLzwvEQnY

JUGi was acquired by North in May of last year. He was brought on to be the main AWPer for the team, replacing Casper “cadiaN” Møller in the role. However, North continued to have problems in the back half of the year. The Danish team struggled to get off the ground in many of the events they attended. With a lack of major achievements to their name, management recognized the need for a change. North claim that this move is a step in the right direction to bring “strong and structured leadership” back to the team.

That game plan is being enacted via the player chosen to replace JUGi. At the end of their new jersey reveal video, MSL appears before the camera wearing the North uniform.

MSL was part of the original North squad which formed in 2017. He thrived as the in-game leader, helping North earn some of their best results in the organization’s history. MSL’s return signifies a want for the team to return to their form from those days.

With this move, North have traded an AWPer for an in-game leader and, as such, lost a lot of firepower. Hopefully, Nicklas “gade” Gade can step up in that department now that MSL will take over the shot calling duties. Even so, this will be the first iteration of North without a true AWP player unless more roster changes are coming.

North’s first tournament of the year will be DreamHack Open Leipzig in a week’s time. The Counter-Strike community will be watching MSL’s return with baited breath.