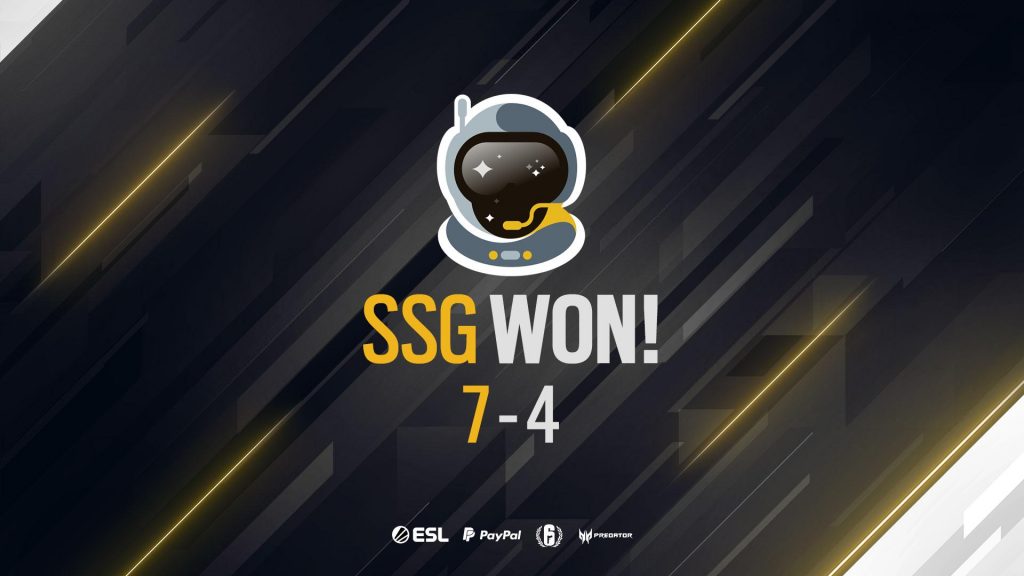 North American Season 10 Pro League seems to be heating with the latest action in Rainbow Six esports. The second super week in this half of the season has reignited the passion in teams, meanwhile, the Pro League continues to experience roster madness. With these pointers, let’s take a closer look at the NA Pro League.

Last week, we spoke of expectations heading into the Pro League. Team Reciprocity was on our radar as a team that seems to be falling in the standings. They went 0-2, falling from the top two, down to fifth position. However, Team Reciprocity has restored confidence in themselves, with key victories over Soniqs and Rogue. These two teams are the bottom three teams in the league, which is a good sign Reciprocity have not faltered.

With these two wins, Team Reciprocity has catapulted them back up the ladder into third place. Their remaining matches are DarkZero, TSM and Luminosity Gaming. It is likely that Reciprocity will beat Luminosity and TSM, based on current trends. The battle for second place between Evil Geniuses and Team Reciprocity is now much closer, especially with EG once again drawing with Rogue. Any mistake from EG or TR can make or break LAN chances.

Meanwhile, Rogue have found themselves some success this week. Once again, Rogue and Evil Geniuses had a tie, which is great news for Rogue. Rogue currently sit in sixth place and have done for most of the season. This draw has given them a crucial point in the standings. Rogue now sit one point above TSM in the standings, separating them from the relegation match zone. Rogue has already proven they can challenge big opponents. If they can gather key results moving on, their battle for sixth place with TSM should be a good race to watch.

Apparently, the North American roster shuffles are still in effect. Since the return of the North American Pro League, Soniqs have found themselves in roster trouble. They recently signed Alex “SlebbeN” Nordlund and Santino “Gomfi” de Meulenaere to the starting roster on long term contracts. ESL ruled they were not fit to play until they were satisfied with their visa standings. As of play day 11, they are no able to compete in the NA Pro League, which is good news. Despite their first game ending poorly, having a team that can move forward is all that counts considering their eighth place standing.

Once again, TSM makes it onto our weekly articles due to their Pro League struggles. This time, TSM has once again made roster moves, with Sam “Jarvis” Jarvis benched from the roster after a weak week of scrims. Aaron “Gotcha” Chung will replace Jarvis on the starting lineup, despite being the team’s coach. This comes after Jarvis and Gotcha’s debut on TSM resulted with them taking home the DreamHack Montreal trophy.

After winning DHMTL together I wanted to go all the way with this TSM squad and crush Invitational. Unfortunately after a few sub-par scrims and a rough second PL game, the team has decided that what I bring isn't currently what they desire on the roster. #TSMWIN

TSM’s online performance continues to be a strange story. They will need to find out their formulae as they are in a realistic position to face relegation. Only time will tell whether they can improve on their results. They still have Soniqs, REC and Rogue to play this season, which could put them in a better light.

Standings for the North American Pro League can be found here.