NorCal Regional and Others Stripped of CPT Status 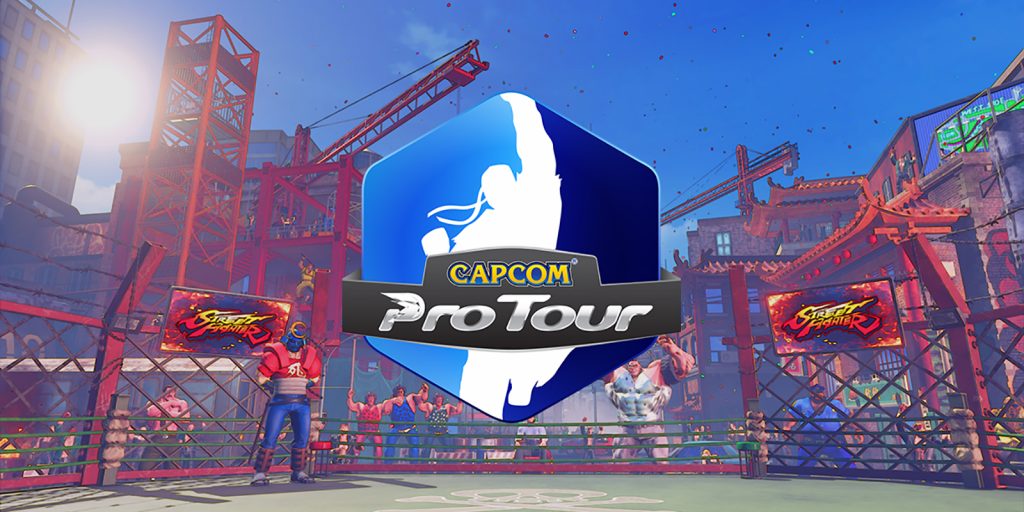 Coronavirus (COVID-19) has struck another major blow against esports, this time in the fighting game community. Capcom has revealed their first response to the outbreak, stripping the Pro Tour status and points away from three events.

“Capcom has been closely monitoring news relating to the novel coronavirus outbreak,” Capcom said. “The safety of our fans and players is our top priority. This decision in no way reflects upon the various tournament organizers.”

This loss of points could represent a significant loss of income for these tournaments, who rely not only on registrations, but also on keeping a minimum amount of rooms booked if they are held at hotels so they can have discounts on ballrooms.

The Brussels Challenge has been outright cancelled in response to the news:

These events were expected to kick off the Capcom Pro Tour calendar. It will now be delayed until April 18th at The Mixup 2020 in Lyon, France. North America’s first event won’t be until April 25th at Toronto’s Armor Break.

An event losing Pro Tour status like this is close to unprecedented, and certainly the first time it’s happened due to the outbreak of a disease. Capcom stated that they will be keeping a further eye on the developments and could offer additional “schedule modifications” if the situation calls for it.

This is the first time ever that NorCal Regionals, an ever-present part of the CPT, will not have its status. Most pros and fighting game fans have been understanding of the news, though disappointed.

Coronavirus continues to have a significant impact on esports, especially on live events. Most recently, the League of Legends Professional League ended its coronavirus-based hiatus, though matches are being played online. IEM Katowice also was forced to turn audiences away from the 18,000 capacity Spodek Arena, leading to eerie silence inside the arena as pyrotechnics and LEDs flashed to no audience. Likewise, the Overwatch League was forced to cancel homestand events in China and South Korea entirely as the outbreaks in those countries become more severe.