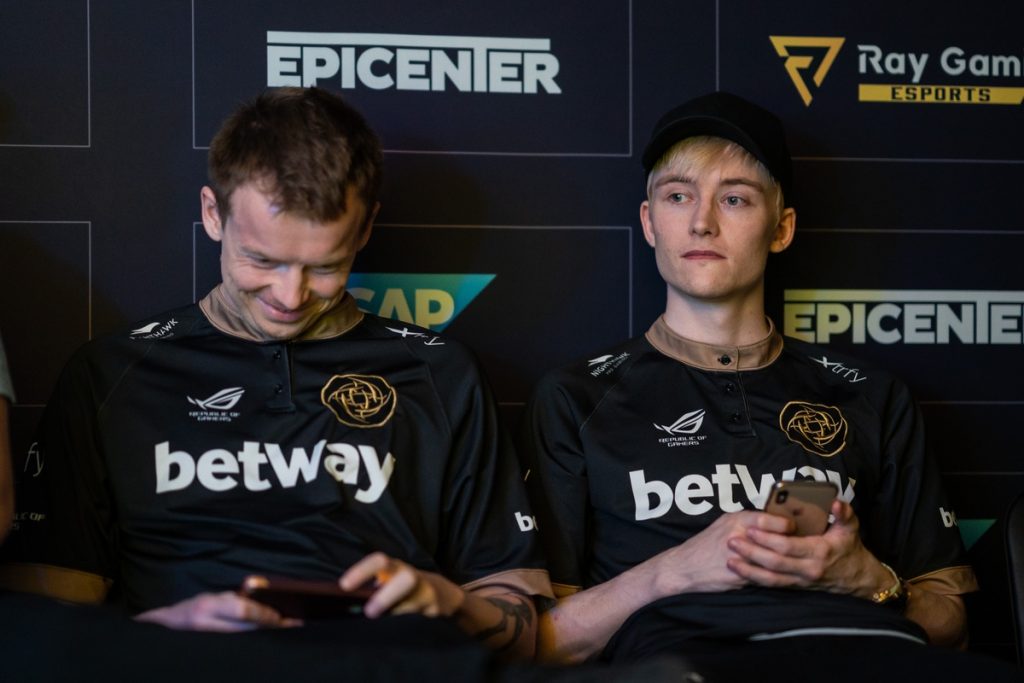 Ninjas in Pyjamas could upset more than one Dota 2 team at this year's The International. (Image via EPICENTER)

No International would be complete without a team of Dota 2 misfits with their eyes set on lifting the Aegis. This year, Ninjas in Pyjamas (NiP) are the ragtag group of misfits who will stop at nothing to prove themselves worthy of becoming champions at The International 2019.

The full roster. Image via Ninjas in Pyjamas.

It would feel wrong to talk about NiP without first just talking about the players on the team. All of the players on NiP have played Dota 2 for a while and unfortunately, each one has been tossed around from team to team without seeing any real stability. This is where ppd enters the picture.

Ppd was the captain for Evil Geniuses who helped lead them to victory at TI5 by creating some truly outstanding drafts. Ppd, known “affectionately” online as the Salt King, helped put together this group of Dota 2 misfits to create a team eager and talented enough win TI9. The question is can ppd, the drafting genius, pull off another TI victory with this ragtag group of players?

Alongside ppd is Ace, Fata, 33 and Saksa who are all good players but who have been left to the side for players who are just that much better. Each player on the team is a seasoned veteran with many years of experience under their belt, including TI experience.

Image via Ninjas in Pyjamas.

Saksa came second at TI6 losing to Wings Gaming in the Grand Finals, 33 came seventh-eighth at TI8 (alongside ppd), while Fata and Ace came fifth-sixth at TI8.  But regardless of how much experience they have, they’ve always fallen short of obtaining that elusive Aegis.

So if NiP has been able to secure back-to-back Minor wins and they’ve been able to take series off of all the DPC juggernauts like EG, Fnatic, and Team Liquid Aegis, then what is holding them back? Genuinely, they really are that B-list horror movie that has all the good actors in it but they just struggle with the script.

Ace’s versatility and desire to play unconventional heroes in the offlane is good and all, but it might be time to start playing more meta-defined heroes. And ppd might be one of the best drafters in the world, but he can’t outperform the likes of Team Secret’s Clement “Puppey” Ivanov.

NiP has a solid chance at placing well at this year’s TI especially taking into account ppd’s next level drafting skills, the team’s combined experience playing Dota but also participating in TI, AND given the fact  most teams will be focusing on preparing for the teams like Team Secret or Vici Gaming.

NiP, or our “All EU Rejects”, are just looking to prove to the competitive scene and their fans that they have what it takes to be a top-performing team. Shanghai is going to be challenging for the EU team as they’ve got big teams standing between them and the Aegis.