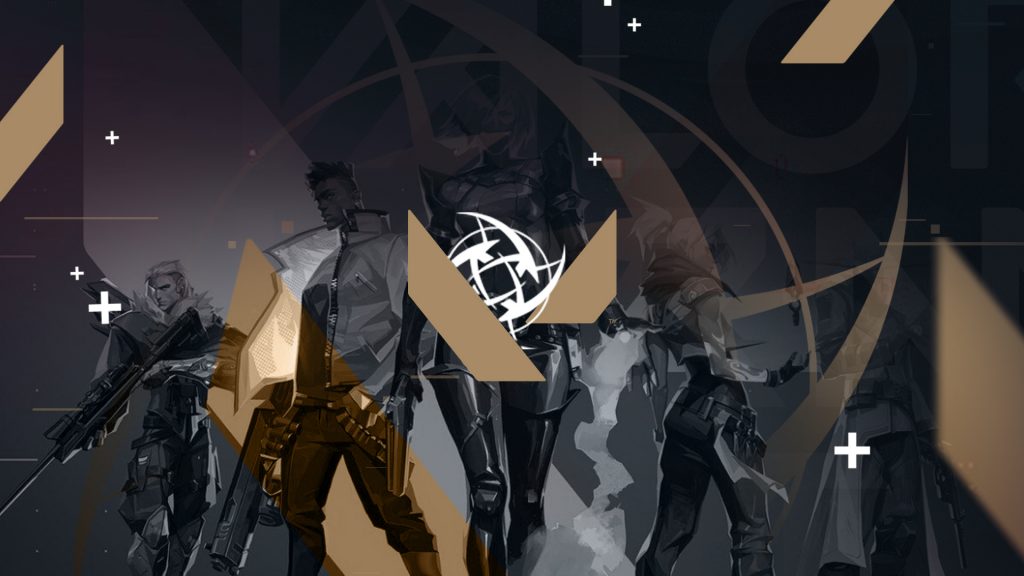 Ninjas in Pyjamas is making a slight adjustment to their VALORANT roster, the organization announced on Thursday. Former CS: GO professional Saif “Sayf” Jibraeel is the latest addition to the NiP VALORANT roster, while Damien “HyP” Souville and Enzo “Fearoth” Mestari have been moved to the bench.

We say welcome to @DSajoof – an update on our Valorant roster

NiP’s VALORANT lineup has gone through several iterations since its creation in April. The team initially featured NiP’s Paladins roster, which won the Paladins World Championship, but this lineup did not last long. The team was eventually replaced with a brand new lineup featuring ex-CS:GO professionals and ex-Overwatch professional Damien “HyP” Souville.

HyP was an Overwatch League veteran and previously played in the Overwatch Contenders series for various French organizations. He also represented the French in the Overwatch World Cup in 2019. Despite this impressive track record, HyP was still benched alongside Fearoth in the latest roster change.

HyP, Fearoth, and Charles “CREA” Beauvois played together under the team HypHypHyp banner before joining the NiP roster. This team won four online competitions throughout June and July, and the trio joined the talented duo Emir “RHYME” Muminovic and Niels “luckRRR” on NiP. This talented lineup has failed to perform conisistently throughout the last few months, leading to third roster change and the signing of Sayf.

NiP lost both of its matches at the BLAST Twitch Invitational against Team Liquid and G2 Esports and finished in fourth place. The team also placed 3rd-4th at the LVL Clash 2 event, fourth in the Allied Esports Odyssey event, and fourth in the Mandatory.gg Cup. NiP also lost to team Bonk, which is the team Sayf formerly played for alongside the new NiP coach Emil “eMIL” Sandgren . These disappointing results made it clear that NiP needed another roster change to stay competitive.

“The competitive scene has progressed rapidly over the past months and we have to conclude that we’ve fallen further behind,” said Gundersan. “Becoming a top tier contender on the global scene remains a priority for NiP and we’ve had to evaluate our position. Sometimes a group of five just doesn’t come together to bring out the best of each other, and even though time played together can be a factor, we decided to continue in a different direction without HyP and Fearoth.”

EMIL also shared his opinion on Sayf and the benefits of adding the talented player to the team:

“Coming into NiP, it was clear that we weren’t performing as well as we wanted to, and Sayf is one of the most versatile players in the scene. He got my attention during our time together in Bonk, and I can say with confidence that he is a future star.”

NiP will continue to look for a fifth permanent player to join its ranks, and it is unclear if HyP and Fearoth will look for other opportunities with other organiztions.