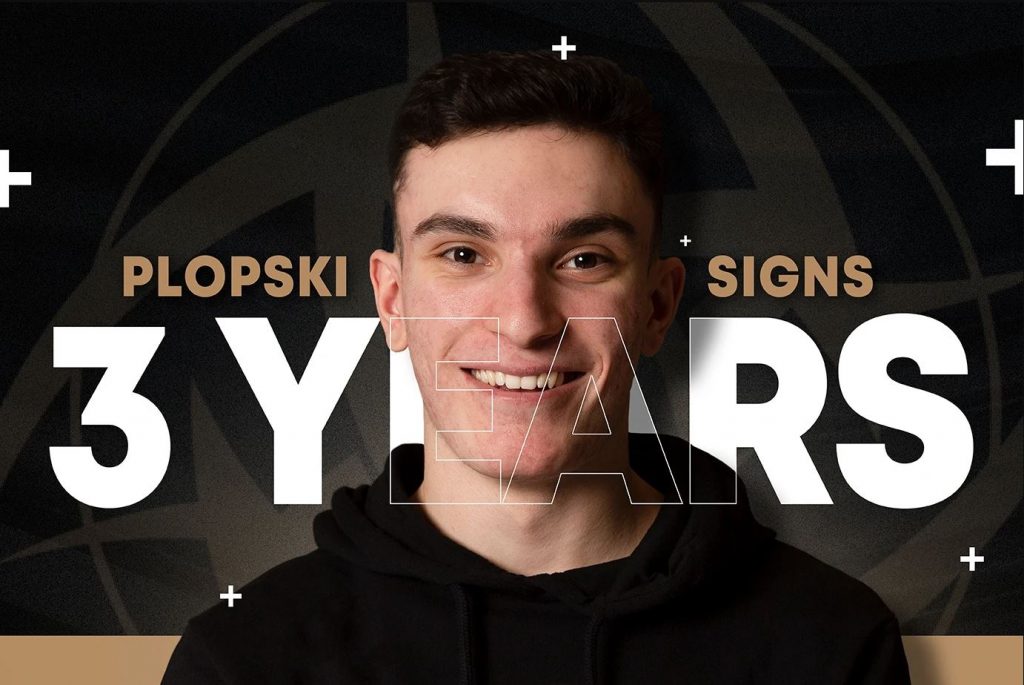 Swedish organization Ninjas in Pyjamas (NiP) has announced the extension of Nicolas “Plopski” Gonzalez Zamora’s contract. The extension will last an additional three years as part of the team’s CS:GO roster.

The 17-year old youngster was initially brought into the organization in June 2019 to replace Dennis “dennis” Edman in the team’s cast. Since coming aboard, Plopski has shown enough talent and train-ability to identify him as a threat this upcoming season.

Ninjas in Pyjamas Chief Operating Officer Jonas Gundersen commented on the player’s contract extension in a release: “Having Nico here the next 3 years makes me absolutely thrilled. He’s obviously one of the biggest talents around, and an incredibly nice person and teammate at the same time. I am sure he will play an integral part in our new era and I look forward to working even more with him.”

Plopski added: “I am really happy to announce that I have extended my contract with NiP and I am looking forward to continuing the journey with this amazing team. I’ve learned a lot during my time as a Ninja and 2020 is when I want to step up and play to my full potential. With a solid line-up going into the new year, we have what it takes to become champions.”

The squad was last seen competing at the BLAST Premier Spring Series in London. They finished third in Group A with a respectable victory against Brazilian’s MiBR. Ninjas in Pyjamas will get back to work at the end of the month at IEM Katowice. Afterwhich they will compete in the closed qualifier of the European Minor in March for a spot in the ESL One Rio Major.

Ninjas in Pyjamas’ roster will remain: