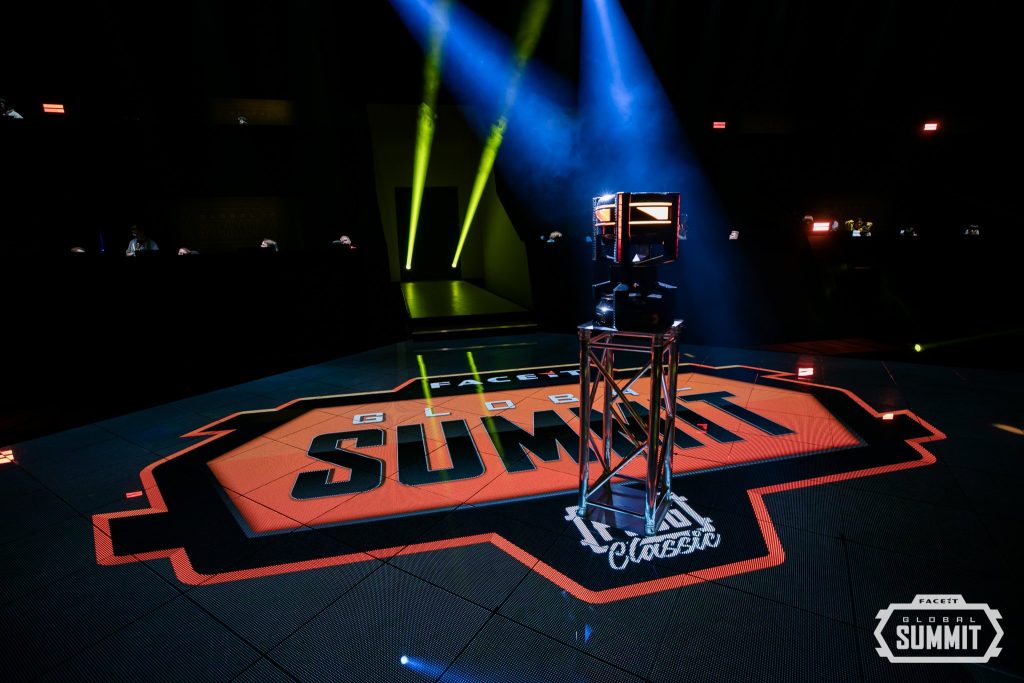 The stage is set at the FACEIT Global Summit: PUBG Classic. (Photo courtesy of @FACEITPUBG / Twitter)

The group stage of the FACEIT Global Summit: PUBG Classic has wrapped up following three days of action. With the 24 top teams split into three groups of eight, each group has now faced off against each other, and the top eight aggregated teams have been identified. They will move on to the grand finals alongside eight more squads, which will be decided from the remaining 16 that have been forced into the elimination stage.

The PUBG Classic is the first global competition in the official esports season for the Battle Royale title so it has taken a little bit of time for each roster to acclimatize to the playstyles, tactics and drops of teams that come from different regions—especially since they’ve gotten used to playing with those from their home nation for the past couple of months.

The eight teams who have progressed through the group stage are:

After performing exceptionally well in their respective leagues, it’s no huge surprise to see Tempo Storm make it into grand final—they’ve dominated every aspect of North American PUBG since 2019 got underway. Their regional companions Shoot To Kill marginally qualified for this tournament but have put on an exceptional performance so far, entirely blitzing the competition on the first day.

It’s definitely not a shock to see the mix of regions in the standings. As previously mentioned, these teams have become acclimatized to the playstyles and drops of the squads in their own leagues and pro circuits; the last big international event was the PUBG Global Invitational, which took place in mid-2018.

What is unexpected, however, is to see ENCE dropping into the elimination stage. The Finnish squad put on an undeniably-dominant show for fans of European PUBG throughout PEL and seemed as if they’d be the team to beat coming into the PUBG Classic. Team Liquid and Ninjas in Pyjamas are still firmly flying the flag for Europe at this point in the event, which is to be expected considering their second and third place finishes, respectively, at PGI last year. They always seem to show up when it’s needed the most in big-scale tournaments such as this.

The rest of the top eight is rounded out by Korean sides Team VSG and Afreeca Freecs Fatal—neither of which finished first in Phase 1 of the PUBG Korea League— Chinese titans Four Angry Men, and Southeast Asian squad Armory Gaming, in which two of the qualifying teams from that region had to back out due to visa issues.

Coming up next is the elimination stage on April 19. Sixteen teams will have to play just six matches, though their placements will be decided on both the group and elimination stages. Only eight teams will make it out of this portion of the tournament and have a chance to fight for the $150,000 top spot over April 20-21.