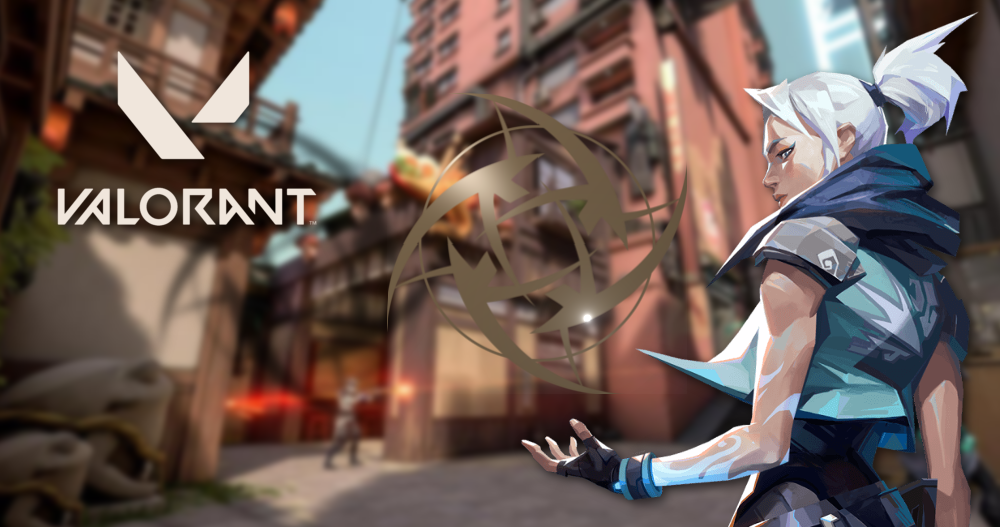 NiP becomes one of the first professional organizations to enter the VALORANT scene.

A very experienced organization in the Riot ecosystem, Ninjas in Pyjamas have now heeded the siren call of their newest hit game, VALORANT. And this time, they’re doing so with proven World Champions in another team-based shooter, Paladins.

The team is the same roster that won the Paladins World Championship, but with the key exception of Erik “Bird” Sjösten stepping into a head coach role. This means that they will be recruiting a fifth to join Malkolm “bonkar” Rench, Dylan “DiGeDoG” Chainski, Leander “isbittenner” Aspestrand, and Aleks “Alex” Suchev.

Our journey in @PlayVALORANT begins https://t.co/BtigrRrLoc

“VALORANT is undoubtedly one of the most exciting titles in recent years, and it’s been clear to us from the beginning that it’s a game we would like to be heavily involved in,” Jonas Gundersen, COO at NiP said. “Riot have some great ideas on how to evolve the community and esports specifically, and we’re very excited to have an integral part in shaping that with them.”

Riot has gone on record saying that they will let the community take the lead in shaping how the esports scene for VALORANT evolves, at least at first. This should encourage third-party tournament organizers to do some work in the game, though there is the ever-present fear that Riot could start up their own leagues similar to the League of Legends structure, shutting them out once again.

Even so, that’s not stopping teams from wanting to be competitive at this early stage of the game. And that’s why NiP turned to a known quantity in their former World Champion Paladins squad, who they know have the goods and can establish an excellent foundation in a brand new game.

“Assembling a roster in a newly released game is an exciting challenge,” Gundersen continued. “You never quite know how the game will play out and have to make some educated guesses as to what skillset translates best into high performance in a game like VALORANT. So with that, re-signing our old Paladins roster is one of the greatest things I could imagine. They are two-time World Championship winners, have experience in MOBAs and raw skill from FPS backgrounds paired up with perfect team synergy and chemistry.”

This synergy and chemistry is something that Bird is going to have to build on, especially as they work out the strategic nuances of Riot’s take on the tactical shooter genre. Their roster not only has Paladins experience, but some of them come from some of the oldest FPS games on the market.

“Our success in Paladins derived from a team-first perspective and we intend to keep it that way,” new NiP head coach Erik “Bird” Sjösten said. “ We made the decision to transition to VALORANT as a team in order to keep our synergy and put the focus on learning the game itself as efficiently as possible. This means loads of grinding and hopefully tons of content to share with you guys at home! We hope that you are as excited as we are and continue to follow our journey into VALORANT.”

While Riot has yet to announce plans for beta tournaments, Twitch has begun to host Twitch Rivals events, with other organizers sure to follow in the coming weeks.

Valorant
Share
Dustin Steiner
Dustin Steiner is an esports and gaming journalist who has been covering fighting games and their competitive scene since 2011. You can follow his daily musings on the industry on Twitter @GetSteinered.
Follow me