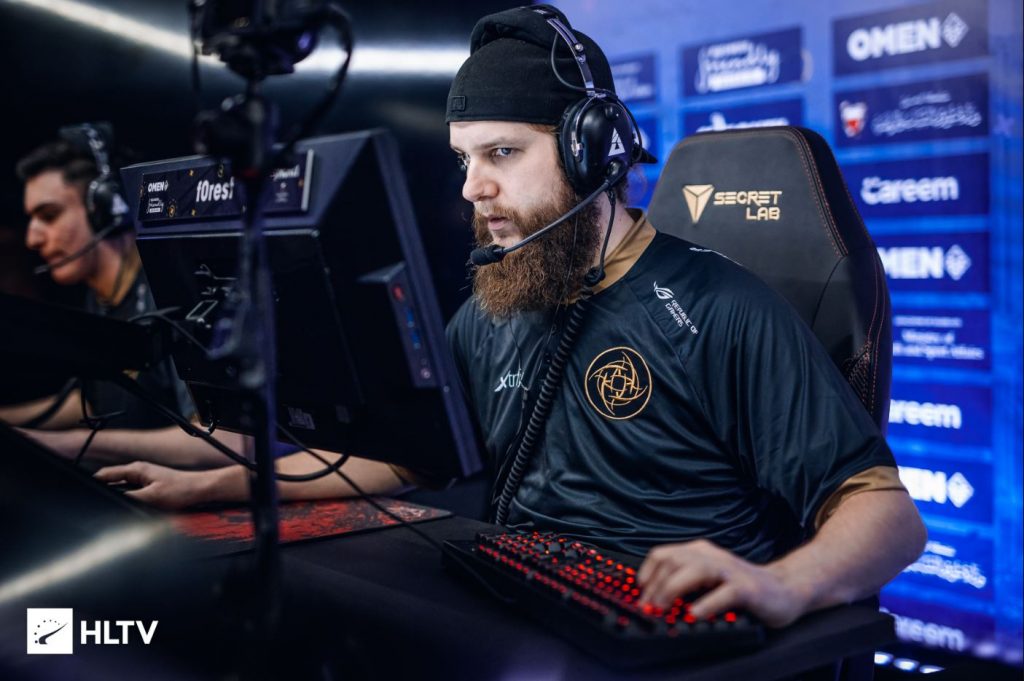 Ninjas in Pyjamas have announced that Patrik “f0rest” Lindberg will be leaving the NiP CS:GO team. This marks the final member of the original NiP CSGO roster to leave. Taking his place will be Tim “nawwk” Jonasson, who is joining after recently departing GamerLegion.

We say goodbye to a true NiP legend.
Thank you for everything @f0rest. You will be missed.

f0rest was part of the legendary NiP roster that dominated CS:GO’s early esport era. Together, the Swedish roster dominated LAN events with 87 wins straight before Virtus.pro took them down at StarLadder StarSeries V in April 2013. After that, the roster began to slip a bit with players retiring and leaving for other projects. In 2018, the team made a resurgence with a narrow miss at the FACEIT Major, followed by an appearance at the IEM Katowice Major playoffs in February 2019.

The team stayed relevant throughout the year, as they made frequent appearances at a variety of events. Whilst the team never looked like they were in a dominant position, it was a win for the Swedish scene. However, the loss of the legend to NiP marks a new era for a brand that has lived in the hearts and minds of Swedish Counter-Strike. Replacing f0rest will be nawwk, a young Swedish AWPer most recently known for his star power on GamerLegion. During his tenure on the roster, GamerLegion finished top four at several tier two events.

In a statement on NiP’s official blog post, nawwk said: “Joining NiP is an amazing feeling. It has been a dream ever since I started playing CS:GO and to be honest, it still feels quite unreal. I’ll be playing as a hybrid/second AWPer and although that’s a new challenge for me, I’m ready to put in the hard work and show what I’m capable of. With this line-up, I see great things happening in the near future.”

NiP’s new roster will make their first collective appearance at the BLAST Global Series Group Stages in London. They will play in Group A alongside FaZe Clan, Team Liquid and MIBR.

The current NiP.CSGO line-up is: