NiP announce Daxak and Lelis as Part of New Roster 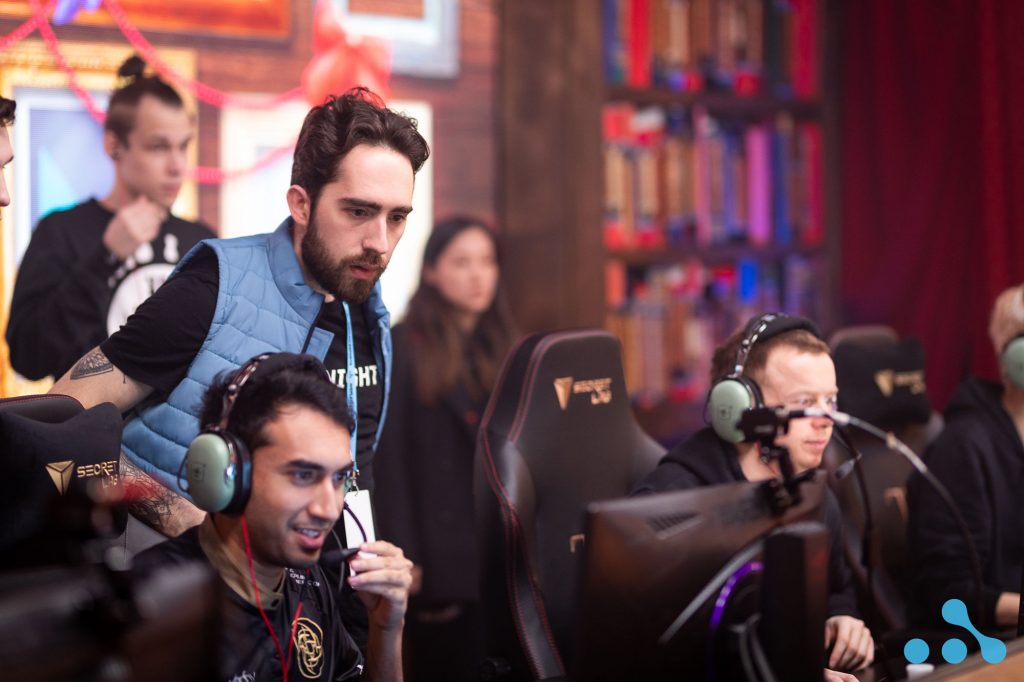 Ninjas in Pyjamas (NiP) have announced their new roster, revealing their lineup after a week of speculation. The news was first teased in a tweet by team captain Peter “ppd” Dager before the full reveal was made later in the day.

The news comes just a few weeks after NiP had announced the release of carry player Nico “Gunnar” Lopez, along with the team’s upcoming move to the European region.

The new lineup adds two players to the roster, Nikita “Daxak” Kuzmin, and Rodrigo “Lelis” Santos. It also moves Saahil “Universe” Arora from the offlane to support, and removes Malthe “Biver” Winther from the starting lineup.

Daxak is most recognizable for his time with Gambit Esports. However, after a series of disappointing results, the carry player was moved to a sub position, before being signed by Winstrike Team. He was made inactive by Winstrike late last year, only to be announced as the starter for NiP today.

Rodrigo “Lelis” Santos recently appeared for South American team beastcoast at DreamLeague Season 13: The Leipzig Major, as a stand-in for the absent Adrián “Wisper” Céspedes Dobles. Beastcoast had a reasonable showing at that major, continuing their run of good fortune. Lelis performed solidly for the squad and has now earned a spot on NiP.

NiP has a packed schedule on the horizon. The team is slated to compete in both the upcoming European Closed Qualifiers for the ESL One Los Angeles Major and at WePlay! Dota 2 Tug of War: Mad Moon. For more details on the roster change and additional information, keep a close eye on NiP’s Twitter page and official website.