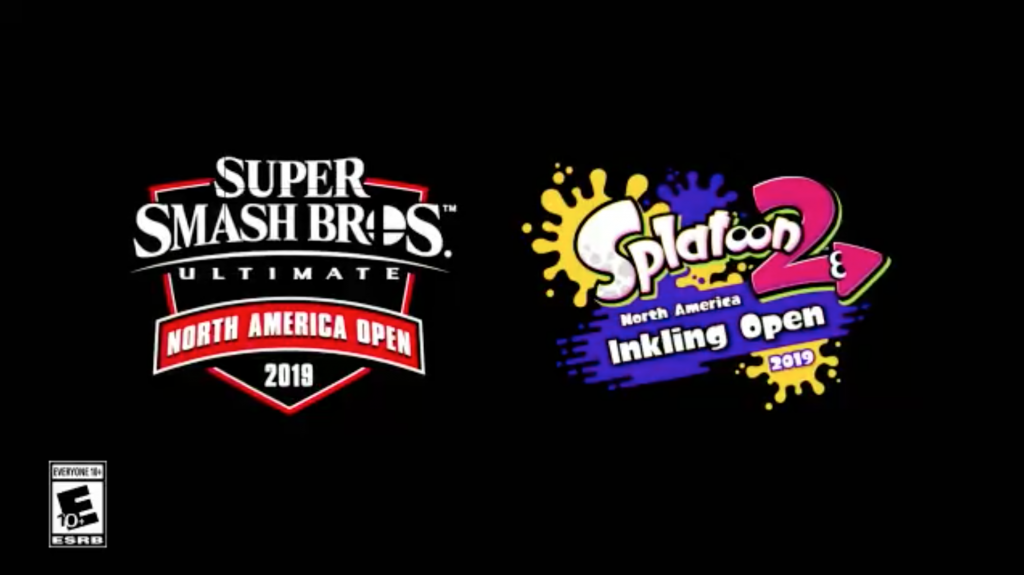 Nintendo of America has announced two qualifying competitions, one for Super Smash Bros. Ultimate and a second for Splatoon 2.

Nintendo of America has announced two qualifying competitions, one for Super Smash Bros. Ultimate and a second for Splatoon 2, to culminate in tournaments at PAX East in Boston at the end of March.

Smash—or splat—your way to victory in two new tournaments! Join online battles in #SmashBrosUltimate or #Splatoon2 for a shot at the Final Event! Jump into the action for yourself beginning 2/2! #NintendoNAO19https://t.co/itRSVsz5f9 pic.twitter.com/oA9YhsWPva

The Super Smash Bros. Ultimate North America Open 2019 invites players from the United States, Canada and Mexico to compete in a series of three online qualifier events. The top player from each region (Northwest, Northeast, Southwest and Southeast) for each of the three qualifiers will advance to the Final Event. All twelve winners will receive travel and accommodations, as well as PAX badges, in order to compete.

The tournament at PAX will be a team event, with each member of the winning team receiving a collectible item worth approximately $500 USD.

Fans of Splatoon 2 can register for the Splatoon 2 North America Inkling Open 2019. This is an event for four-player teams. There will be a qualifier period beginning February 10. The top eight teams will advance to an Online Qualifier Finals on March 2. The top four teams from that event will advance to the Final Event at PAX East, where the players on the winning team will each receive a collectible item worth approximately $500 USD.

Super Smash Bros. Ultimate was released on December 7, 2018, to much fanfare. As the latest addition to the 20-year-old franchise, Ultimate has been well-received by fans and the professional Smash community. Meanwhile, Splatoon 2 was an early Nintendo Switch title, released in July 2017. The Splatoon 2 World Championships took place at the E3 Expo in June 2018.

Spots in the qualifiers are limited, so be sure to register soon. For all the details, including information regarding registration, check out the official Nintendo Switch events site.