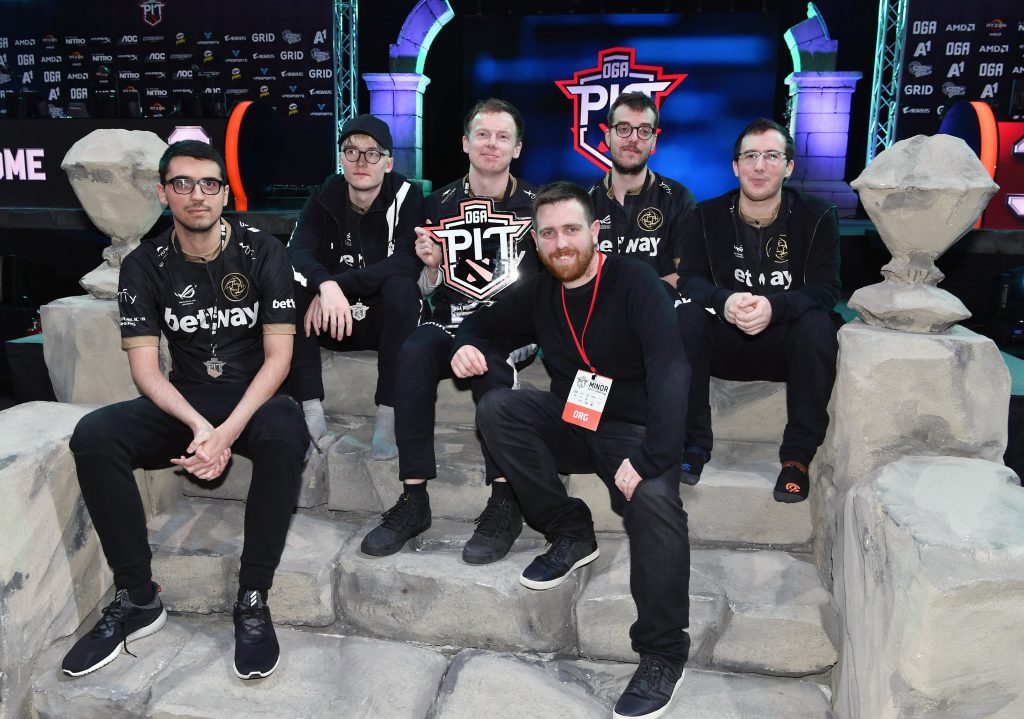 After a grueling Grand Finals, Ninjas in Pyjamas stood victorious at the OGA Dota PIT Minor 2019. NiP take home the trophy, $125,000 USD from the $300,000 prize pool and they receive a direct invitation to the MDL Disneyland® Paris Major.

One of the favorites to win the event, NiP had a bumpy journey through the Group Stage. However, once the playoffs started, NiP turned it on, zipping through three best-of-threes with 2-0 records for each. Only EHOME, in the Grand Finals, gave the team any trouble. The series went the full five games. Both teams wanted the win, pushing each game longer than forty minutes. The final game went to an exhausting 67:52. EHOME’s Spectre, a strong late-game hero, wasn’t enough to overpower NiP’s Drow Ranger and Huskar duo.

Ninjas in Pyjamas also made good use of the tournament’s most popular hero: Doom. While his win rate in picked games was below 50%, the hero was contested (picked or banned) in 97% of Dota PIT’s LAN games. Will he remain tops at the upcoming Paris Major? We’ll know soon as that event begins May 4.

For NiP, Dota PIT was a blip on their way to the Major. Peter “ppd” Dager commented during an interview with VPesports that, “hopefully we can get first place and pretend like qualifiers never happened.” The team finished in fifth-sixth place during the European qualifier for the Paris Major. Now they’ll look to repeat Vici Gaming’s feat at the last Dota 2 Pro Circuit Major—win the Minor, then win the following Major.

While the audience turnout for the Dota PIT Minor didn’t seem to be very high (check out the stands in the video below), it was a well-run event.

Dota PIT used a casual-analytic style for their panels, having broadcast talent lounging on a carefully-staged couch set with sponsor products on display around them. The panels had a good mix of insight and personality. The casting itself was informative and hyped, with some caster pairings we haven’t had in a while, including Andrew “Zyori” Campbell with Trent “TrentPax” MacKenzie,  Grant “GrandGrant” Harris with Dominik “LaCoste” Stipić, and Michelle “Moxxi” Song” with Admir “Lizzard” Salkanović. The talent did rotate, so there were other combinations across the seven days of the event, of course.

The fourth of five Minors this season, Dota PIT featured some competitive surprises, specifically in how well South American Majestic Esports and Southeast Asian BOOM ID did overall. Both teams surpassed expectations at this event. They are teams to watch in the upcoming, final DPC qualifiers.

All eyes will now focus on the Paris Major, which runs May 4-12. With $1,000,000 and 15,000 DPC points on the line, we’re sure to see more teams finalize their tickets to The International 2019, and potentially some upsets in the DPC rankings overall.