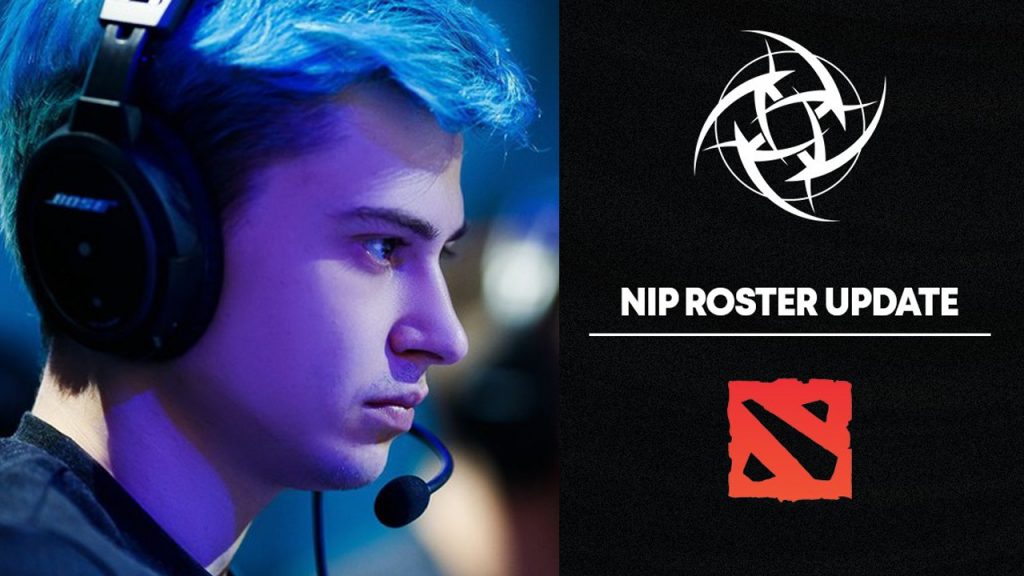 Ninjas in Pyjamas are forced to use two standins for their upcoming matches.

Dota 2 is back on the menu after the announcements of regional leagues by both ESL and WePlay!. Teams like Ninjas in Pyjamas, with their international roster of players, continue to experience complications due to the COVID-19 virus. In a short tweet on the official @NiPGaming account, the team announced that until further notice they would be playing with standins for both Lelis (offlane) and Universe (position 4).

With Lelis stuck in Brazil and Universe locked down in the United States, NiP have recruited Ramzes666 and MiLAN to fill in for their upcoming European games. MiLAN most recently played for team Chicken Fighters, leaving the squad only a week ago after the following announcement.

As of today I will be leaving team chicken fighters.
Was captaining team from last qualifier till the end and I want to continue to do the same while also playing position 4.
Dms are open for interested parties.

Though he is unlikely to do any captaining with PPD at the helm, it should be a great opportunity to learn some things about leading a Dota team from one of the best in the business. MiLAN is no stranger to the mercenary role, having previously bounced around several teams in both Europe and North America over the last couple years.

Ramzes, home from a break in competitive play for Evil Geniuses, has been stranded in Russia and now joins forces with EG’s former captain and CEO. Ramzes has made a relatively successful transition to the offlane this season and Ninjas in Pyjamas’ offlaner situation has been quite fluid so far. The team dynamics will be interesting to watch, however, as PPD has a reputation for being a somewhat authoritarian leader while Ramzes has been shown to be extremely outspoken in his own right. Ramzes presumably will remain under contract for Evil Geniuses but without cross regional matches, any conflict of interest should be a moot point.