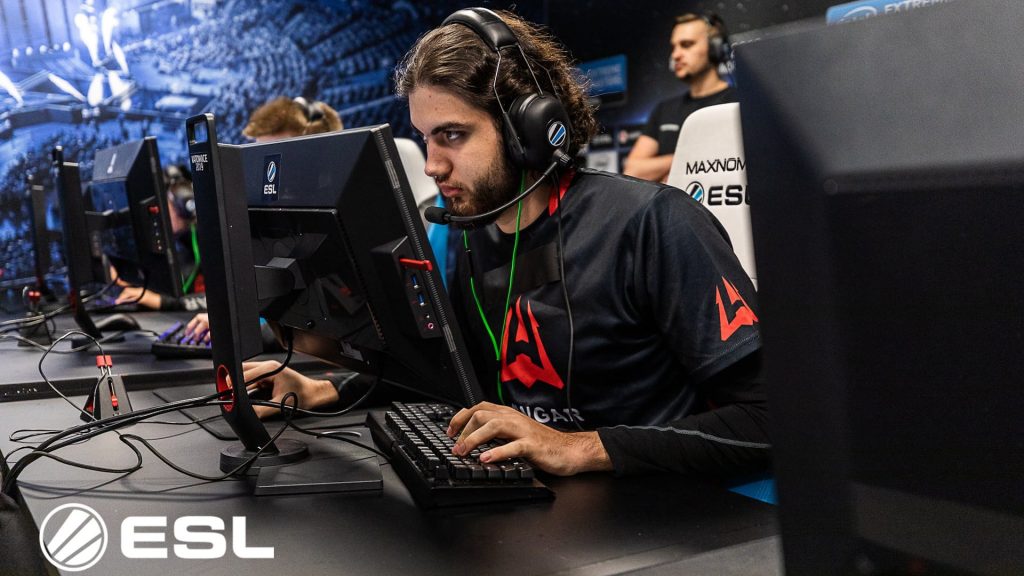 Virtus.pro is one team appearing at the Nine to Five event as the event host invited several big names to their new event (Photo via ESL)

The Nine to Five League is back with a new tournament taking place on October 19. The tournament is split between three different stages and offers opportunities to teams ranked between 40 and 100 in several world rankings. These teams are looking to advance and earn their shot at the $50,000 USD prize pool up for grabs.

The first stage of the event is titled the Nine to Five Dawn event, with a GSL best-of-three format to determine the eight teams advancing to the Swiss Stage. Several known and unknown names are in the Dawn stage of the event, such as LDLC, Copenhagen Flames, Giants, and more

The Swiss System has a few known names in the event. There are currently seven directly seeded teams, with one yet to be confirmed. The likes of x6tence, Virtus.pro, Dignitas, and Heretics are some of the teams in this bracket. The successful teams in the Swiss System will then go on to the Playoffs, taking place sometime early November.

The Playoffs has some surprises as well. The likes of forZe, Cloud9, Sprout, and another unconfirmed team are directly invited to the event. They will compete against the successful teams from the Swiss System and advance through the Playoffs to become the new Nine to Five Champions.

The exciting part here is that several of the Flashpoint 2 teams are attending the event. Both Dignitas and Cloud9 have yet to complete their new rosters and will demonstrate their star power at the Nine to Five event. For all we know this could be a warmup for the two teams to prepare for the Flashpoint 2 event that is set to kick off on November 9.

Meet @CSGOALEX, the keystone of the project as IGL and Team Leader, in our latest #C9CSGO video!

However, we must question where Gambit is? The Gambit Youngsters – now Gambit won the previous Nine to Five event concluding on September 17. The defending champions will not be able to defend their trophy unless they are one of the TBA teams receiving a direct invite to a Nine to Five stage.

There’s still plenty of time for this tournament to shape up, and with the teams attending it will surely make an interesting watch for tier 2 CS:GO and beyond.