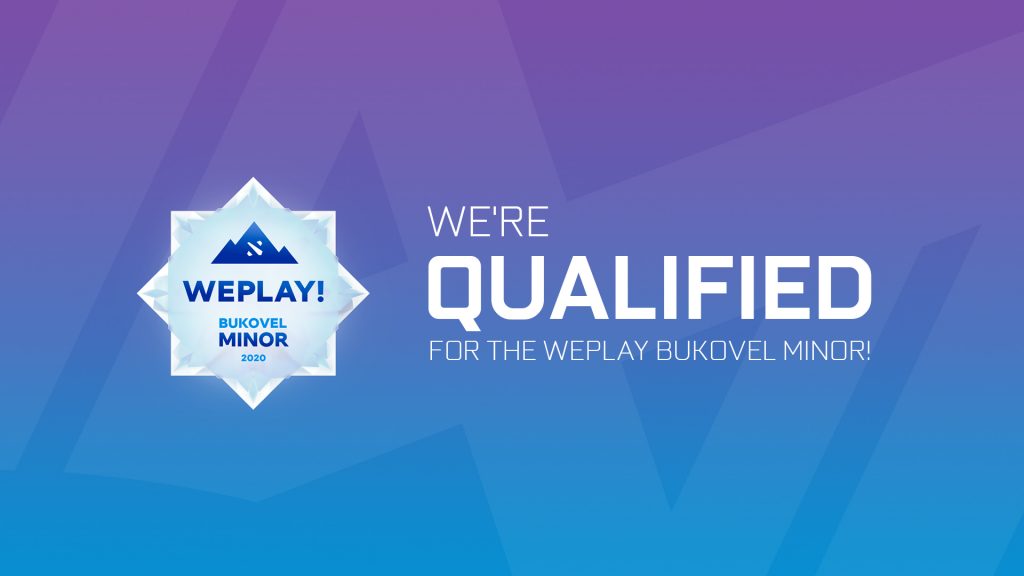 Nigma had to face Viking.gg twice to qualify for the Minor, only defeating them on their second attempt (Image via Nigma)

Nigma, the recently rebranded team of Kuro “KuroKy” Salehi Takhasomi and co, have defeated Viking.gg in the Grand Finals of the WePlay! Bukovel Minor 2020 Europe Qualifier to reach the main tournament. The victory came after a disappointing series of defeats in their Major qualifying series earlier this week.

Having narrowly missed out on a spot at DreamLeague Season 13, Nigma’s first Dota Pro Series tournament campaign since their departure from Team Liquid and subsequent rebranding, was off to a bad start. After an average showing in the group stage, and suffering a defeat at the hands of Team Secret, Nigma found themselves fighting for tournament survival against a hungry Alliance stack. Ultimately Nigma would fall short, and find themselves here in the WePlay! Bukovel Minor qualifiers, desperate for wins.

Finally, Nigma were able to string together some decent Dota. The team has looked strictly mediocre since the release of the 7.23 patch. But in their first match against Team Singularity, the stack showed it’s first real dose of dominance since The International 2019. But as the team faced Vikin.gg in the Upper Bracket Finals, things once again began to fall apart. Having seemingly underestimated a team which has spent the past three months grinding it out in qualifiers and even Major tournaments, Nigma were handed two defeats by the Romanian organization, sending Nigma toppling to the lower brackets.

We’re playing against @SNG_Esports to qualify to the WePlay Qualifiers Grand Finals.
Make sure to tune in to watch our #StarsAlign

Desperate to extend their tournament chances, and facing a Team Singularity they’d earlier crushed, Nigma mercifully returned to form once again, and headed to the finals. Ultimately, the team had discovered something that was working for them this patch: the combination of Rubick and Vengeful Spirit. Leaning on captain and hard support KuroKy, the squad rallied and finally managed to defeat Viking.gg in three straight games.

This was the best we’ve seen Nigma perform yet this DPC season. However, they’re still far from the team we saw reach the finals of TI9. At the upcoming Minor, the squad will have to pull out all the stops if they hope to stand a chance of making it past groups, let alone winning the tournament and returning to Major competition. The WePlay! Bukovel Minor 2020 kicks off from January 9 till January 12 and can be watched on WePlay!’s official Twitch Channel.