Nigma Humbled by Yellow Submarine at ESL One Germany 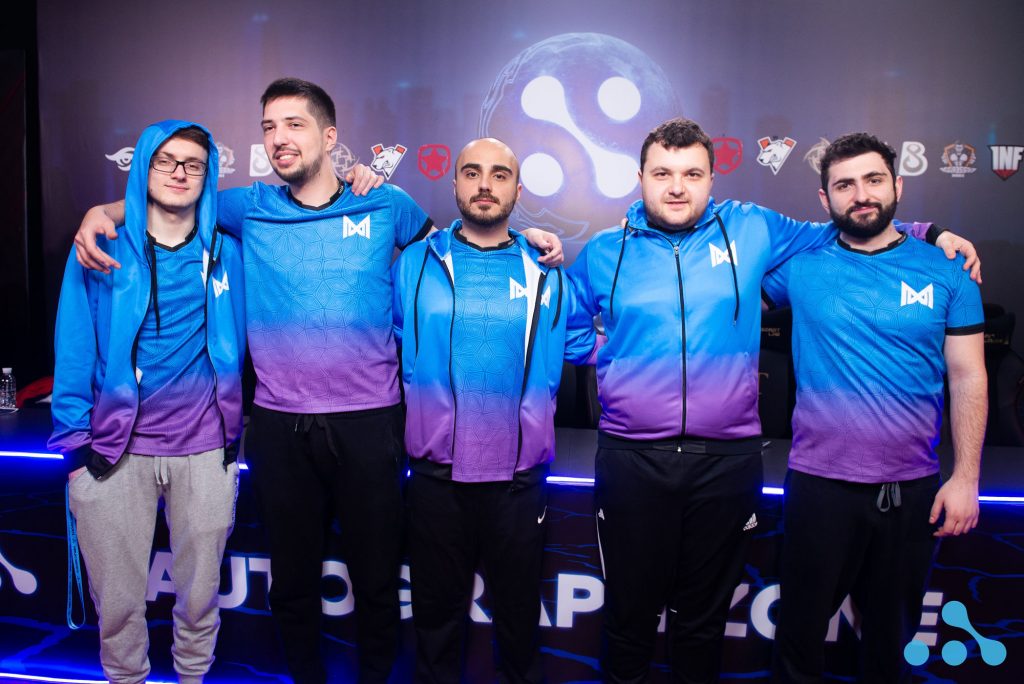 Team Nigma are licking their wounds today after a humiliating loss to Yellow Submarine at ESL One Germany on Wednesday, October 6th. Nigma were defeated 2-0 by the CIS representatives in two long games that saw both sides pushed to the limit. Ultimately though, the underdog side defeated their storied European opponent.

After a disastrous start to the series, that saw Nigma have to sub in Super Rudy for Maroun “GH” Merhej in their first match, things got far worse when the teams got in-game. The substitute’s Tiny was the primary target of Yellow Submarine’s abuse, as the squad repeatedly bullied the support pick with their Centaur Warrunner. Eventually the Submarine’s Faceless Void became too much to handle, and with one of the strongest carry heroes in the game on their side, the CIS team took the first game victory.

@NigmaGh will be back for Game 2 of the series.

Thanks to Super Rudy for standing in💙💜#StarsAlign

Even with GH returning for Nigma in the second game, the momentum was clearly on Yellow Submarine’s side. Giving their mid laner Invoker, a perfect pick for a carry looking to win lane and snowball the game, the team were able to punish Aliwi “w33” Omar’s Void Spirit.But even after developing an early deficit, the experience of Nigma allowed them to stay in the game. They dug in their heels, grabbed pick after pick on their opponents, and shoved their side lanes as much as they could.

But it was too little too late, and after a disastrous series team fights, Yellow Submarine took hold of the lead once again. Pushing up to Nigma’s high ground, the squad shoved into their opponent’s base and took the upset win after a 50-minute war.

Things are looking good so far for @yesdota2 vs @TeamNigma

The win marks Yellow Submarines first major victory in many years. A perennial tier-three team in the CIS, the teams highest achievement came as they successfully navigated the open qualifiers for TI5. The team was eliminated ahead of eventual winners of the closed qualifier Natus Vincere. This victory over Nigma is both a huge upset, and a massive statement from Yellow Submarine. The team played better in this matchup than several of the Direct invitees.

What’s more, with the unique Swiss format of this tournament, the team is now just two wins away from qualifying for the playoffs. However, with their next matchup against Team Secret, there’s definitely an uphill battle to be had.

Team Nigma, on the other hand, will have plenty of time to recuperate with Tempo Esports to face next. This is expected to be an easy win for Nigma, who’ll be playing with a chip on their shoulder after this painful loss. But after a defeat at the hands of Yellow Submarine, it might be time for Tempo Esports to provide another upset. ESL One Germany continues on Friday, October 9th, live on ESL’s official Twitch channel.