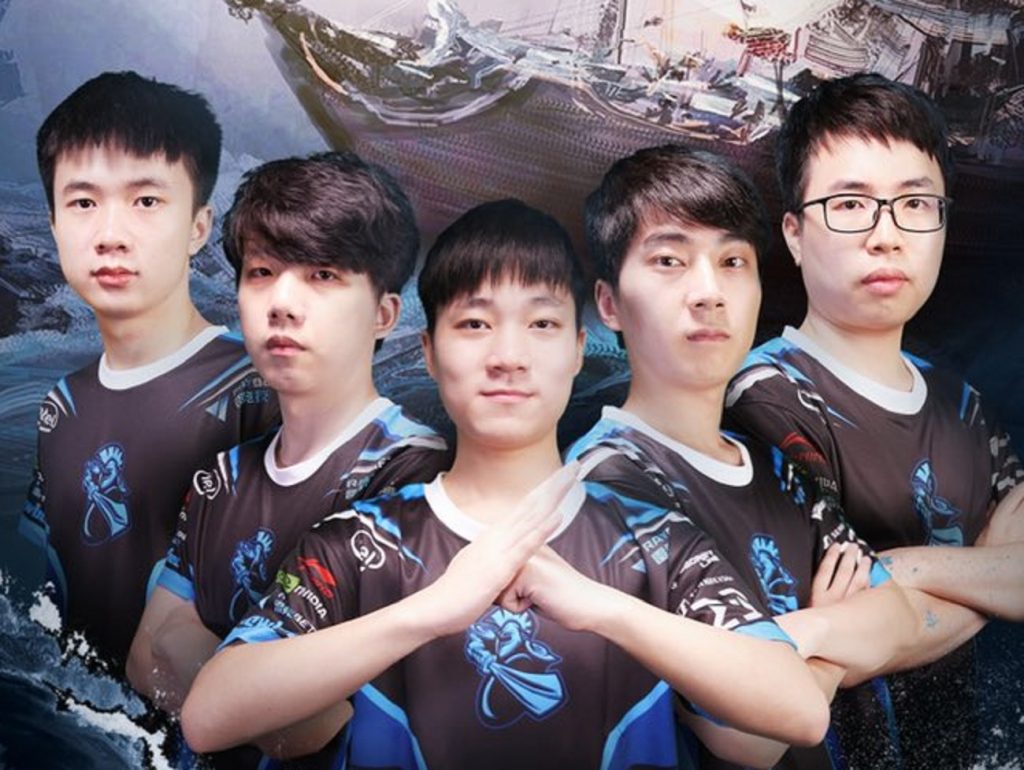 Chinese esports organization Newbee has announced their new lineup for the 2019-2020 Dota 2 season. The news, which was released early Friday morning on Newbee’s Twitter and Facebook pages, has revealed a completely different lineup to the team’s The International 2019 roster.

Previously, Newbee had come to the aid of the former Forward Gaming roster. They signed the squad after their previous organization ceased operations due to lack of funds. Newbee’s existing lineup had fallen short of qualification for TI9. By signing the Forward Gaming roster, the organization avoided missing out on a place at the first Chinese edition of The International.

In the run-up to and during TI9, Newbee helped numerous western organizations with logistical support, providing space for them to scrim, and even hosting some of the squads in their team house. Newbee would ultimately place 11th at TI9, and following this, have confirmed what many thought to be the case – the NA Newbee roster was just a temporary thing.

Instead, Newbee has once again committed to the Chinese region, in what it’s calling “the third generation of Newbee.” The new roster is as follows:

Joining that lineup is coach Guo “Key” Li and manager Jiao “Banana” Wang. The team retains Waixi, and Awen, whose in-game ID has been changed to Wizard, from its pre-TI9 lineup, while adding Fonte, Aq and Faith from Typhoon Esports Club.

In their announcement post, Newbee gave some additional details on their new signings. “At just 19 years of age, Aq is one of the most promising mids in China.” referring to their new two-position Yin Rui. The post continues, highlighting the of return Faith, a past TI champion, and a TI runner-up with Newbee. Additional details about the roster change and new lineup are available on Newbee’s Facebook Page.