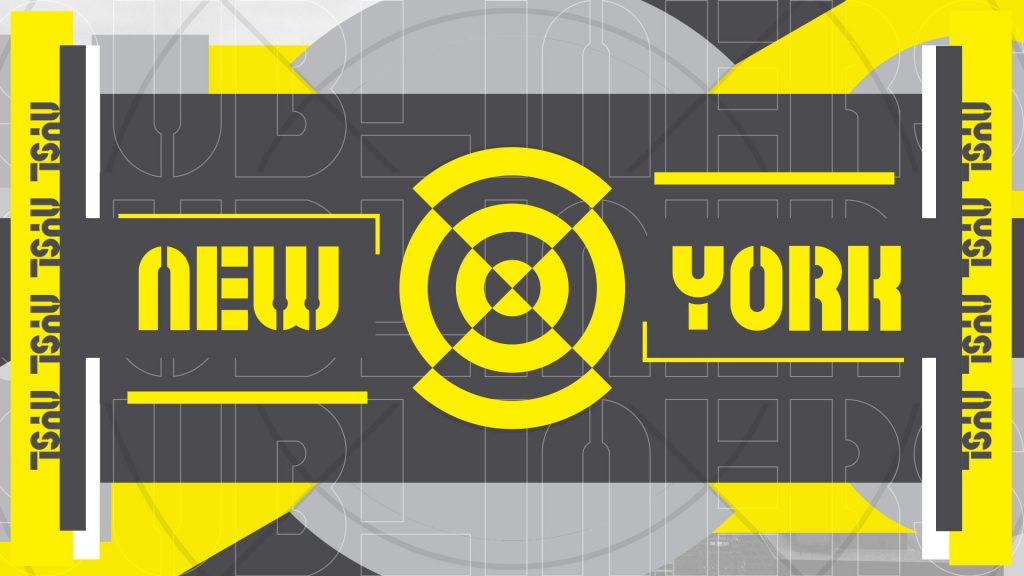 The New York Subliners have signed Paco “HyDra” Rusiewiez as the final member of its Call of Duty roster. HyDra is joining James “Clayster” Eubanks, Thomas “ZooMaa” Paparatto, and Mackenzie “Mack” Kelley on the starting lineup.

HyDra is considered one of the best French players and has made a name for himself in the amateur scene. He has won numerous LAN events and can now show off his talent on the main stage with the Subliners. HyDra may be a young and relatively inexperienced player, but he will have solid support from his teammates.

Clayster won the inaugural Call of Duty League Championship with the Dallas Empire. He was removed from the team in response to the switch to a 4v4 format next season but is still considered a talented player. He also has a history of winning alongside younger players, such as Anthony “Shotzzy” Cuevas-Castro and Indervir “iLLey” Dhyaliwal last season.

ZooMaa and Mack both played for the New York Subliners last season and helped the team win a Home Series event. However,  New York struggled to perform consistently and was sent home after losing to  Chicago and London in the playoffs. Clayster and HyDra are substantial additions to the team and will likely help the Subliners perform better during the 2021 season.

Several Call of Duty teams have already revealed their 2021 roster, but a few teams like the Paris Legion and Los Angeles Guerrillas have remained relatively quiet. Fans can likely expect the remaining teams to reveal their lineups soon.