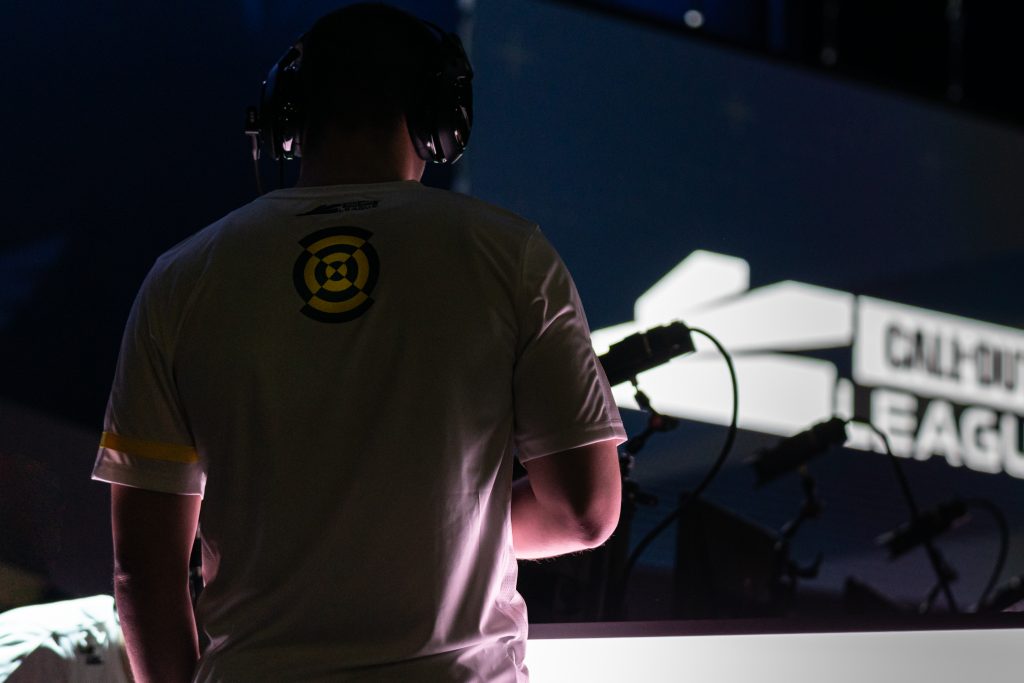 Four more players are have been dropped before the 2021 CDL season. (Photo courtesy New York Subliners)

The New York Subliners are one of the latest Call of Duty League teams to make changes to its roster before the 2021 season. The organization have released Doug “Censor” Martin, Laroda “Temp” Donovan, Lamar “Accuracy” Abedi, and Nick “Happy” Suda, the organization announced on Tuesday.

Thank you @AccuracyLA, @Temp, @Censor, and @OpSuda for representing New York in our inaugural season of the @CODLeague. We are grateful for all of your contributions to the team. We wish you all the best in your next chapter.#NYSL pic.twitter.com/Cx5LmKhFNu

The Subliners secured the fifth seed in the Call of Duty League playoffs, where they defeated the Minnesota ROKKR in their first match. Chicago and London defeated them in their second and third match, respectively, which sent the team home for the season. The Subliners did manage to win one Home Series during the regular season, but they could never maintain their success for long periods.

New York did not make many roster changes during the regular season besides releasing Trei “Zer0” Morris and signing Makenzie “Mack” Kelley, who is considered one of the best young players in the league. Happy briefly filled a starting lineup position but was eventually put back on the bench, and Censor was vocal about not getting a chance on the main stage this season.

Censor briefly played for Triumph Gaming, the New York Subliners’ Challengers team, but he has made it clear that he wants a starting position on a professional team. Temp and Accuracy saw a lot of playing time during the regular season, but they were still dropped along with dozens of other players from other teams.

Almost every team in the Call of Duty League has announced significant changes to their rosters. Several players are free agents looking for opportunities with other teams, and more will likely face the same fate within the week.

The New York Subliners roster still features Thomas “ZooMaa” Paparatto, Dillon “Attach” Price, and Mackenzie “Mack” Kelley. It is unclear who will fill the fourth starting position, but there are plenty of viable options.