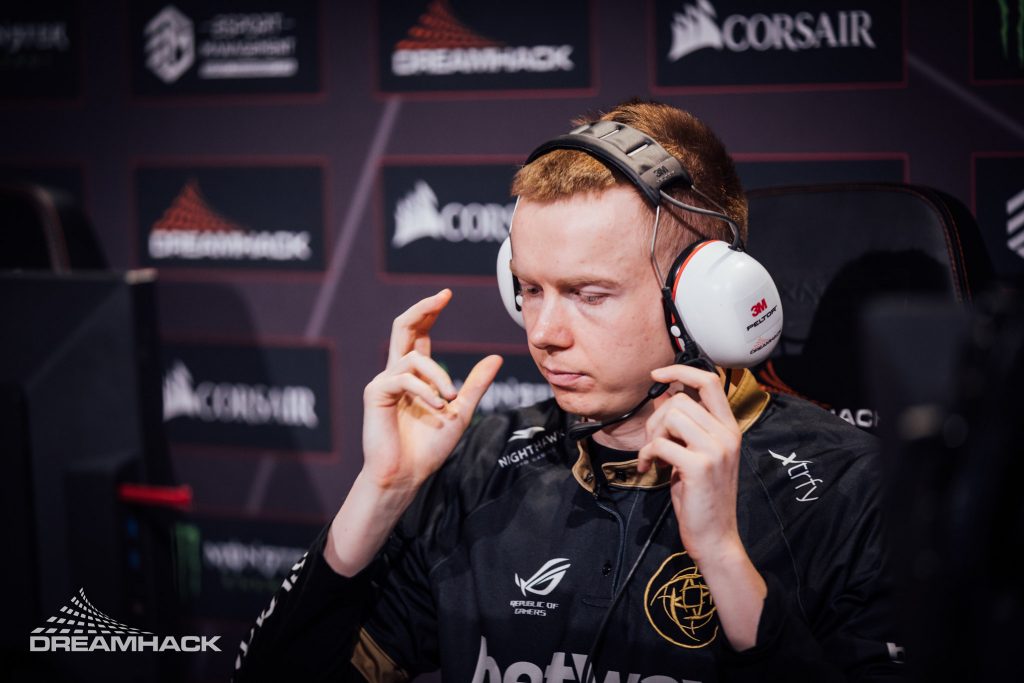 The dust is settling in a big way from post-The International 2019 roster shuffles this week, as yet another team reveals its 2019-2020 lineup. Ninjas in Pyjamas (NiP) today announced their team composition with a tweet and blog post on their official website.

For Ninjas in Pyjamas, it looks like it’s all change, with the team retaining only a single member of their previous year’s roster. Team captain and position five support Peter “ppd” Dager will keep his spot while welcoming four new members. The most notable of these new players is Saahil “Universe” Arora, TI5 champion with Evil Geniuses, and most recently, offlane carry for Forward Gaming. Universe is a true veteran of the North American and European scene, having played on numerous top teams, including Fnatic, Team Secret and EG, during a nearlyu eight-year professional career.

Universe and ppd are joined by former Infamous carry and support Oliver “Skiter” Lepko and Malthe “Biver” Winther. These two players were part of a lineup which parted ways their South American organization after this year’s EPICENTER Major and missed out on an opportunity to head to TI9. Now playing under the NiP name, the pair will be hoping to replicate the success they had competing in qualifying tournaments and Minors as Infamous.

The final new member of the team is Nico “Gunnar” Lopez, previously of TEAM TEAM, Chaos Esports club, and most recently during TI9 qualifiers, Team Jinesbrus. The solo mid player was a vital component of that team’s initial success during the Southeast Asia Qualifiers, where they narrowly missed out on a spot at the main tournament.

Commenting on the newly announced lineup in the team’s blog, ppd detailed his hopes for the upcoming season. “Last year didn’t end as I hoped so we’ve decided to switch things up. I’m teaming up with my old-teammate Universe and a few up-and-coming talents to hopefully achieve greatness.”

The post also announced the team’s debut bootcamp, scheduled to take place on September 27, giving the team some time to practice before the initial DPC qualifiers. Full details of the new lineup, as well as additional information, is available on NiP’s official website.