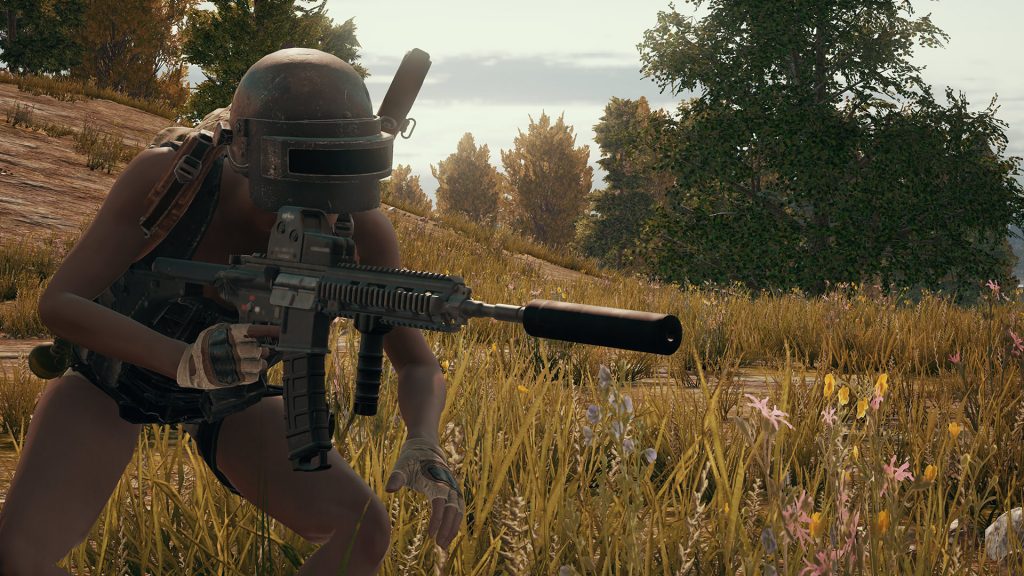 32 teams will be competing in preseason to see who lands in the lower contenders tier, NPLC, or the highly-skilled national league, NPL.

All of the details have been released about PUBG’s upcoming 2019 season heading into the first phase of the year. We now know that 32 teams will be competing in preseason to see who lands in the lower contenders tier, NPLC, and who plays in the highly-skilled national league, NPL.

Once the preseason games conclude, an online qualifier will be held with the top 24 teams being invited to the preseason tournament. The rest of the teams will be receiving direct invites which are yet to be determined. Once the tournament ends, the top 16 teams will be heading towards the NPL while the rest will have to fight it out in the NPLC.

The second phase of the season will see the bottom six NPL teams facing off against the top ten NPLC in relegation. The top six teams will move into the NPL tier while the rest will be pushed down. This is a great way to keep the competition fresh while giving other teams the opportunity to succeed at a higher skill level. The PUBG esports team stated that it is a great way to keep a “constant check and balance to ensure the best of the best are always representing the NPL”.

Each step of the season will offer cash to the top teams. Each phase will offer $200,000 for grabs and the preseason will have $100,000. Teams will have to push their hardest to prove they are the best PUBG team in North America.

The NPL official rules are still in development and awaiting finalization. For the time being, the preseason will be playing under the same settings and rules that were used in the PUBG European League Qualifiers.

PlayerUnknown's Battlegrounds
Share
Amanda Zelauskas
Amanda has been a gamer ever since she could wrap her fingers around a controller. Her experiences in the gaming industry range from professional competition participation, corporate marketing, all the way to video game reviews. Amanda's entire life has been dedicated to video games, and now her passion is to share her stories and experiences with readers from around the world! Amanda has previously written for Newegg's Gamecrate, ZAM, and Knowtechie.