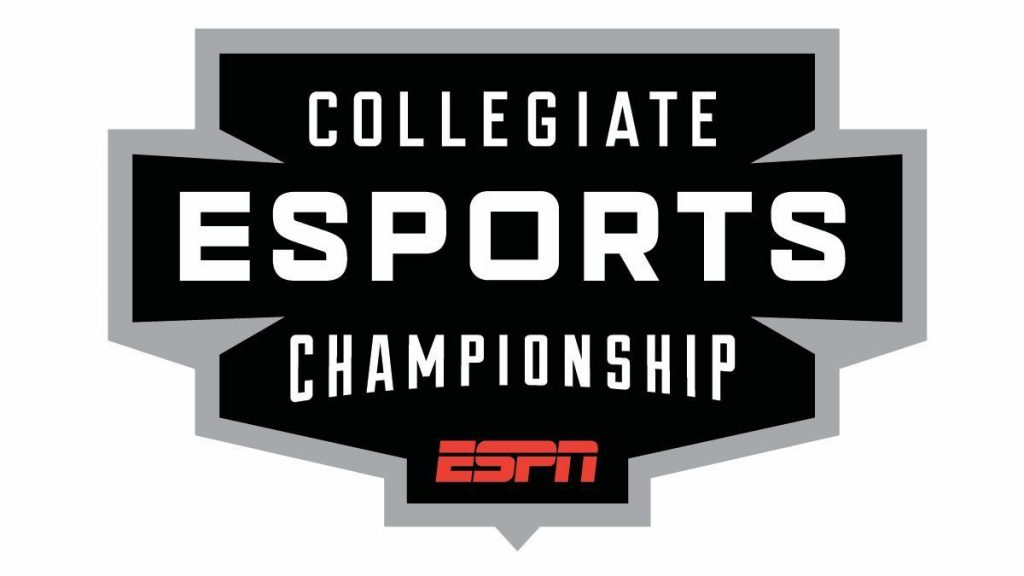 On Tuesday, March 12 ESPN announced a partnership with collegiate esports tournament organizer Tespa to hold the ESPN Collegiate Esports Championships (CEC). The event will be held from May 10-12 in Houston, Texas at the George R. Brown Convention Center at the same time as Comicpalooza.

So far, five games have been announced that will hold semi-final and title matches at CEC. Overwatch, Hearthstone, Heroes of the Storm, StarCraft II and Street Fighter V are the games currently announced, but the language in the press release appears to indicate that more games might be coming.

Tespa was founded as the Texas eSports Association in 2012 but was acquired by Blizzard in 2014, which is why most of the titles on the current list come from that developer.

The only odd one out is Street Fighter V, developed by Capcom, and that game isn’t even mentioned on the official Tespa announcement, just the ESPN event page. While every other game is playing out a schedule that leads to Houston through Tespa, Street Fighter V is holding five invitational tournaments for people to qualify for the CEC. Those tournaments are taking place March 17 at UC Berkeley and Ohio St., April 14 at Rutgers, April 20 at UConn, and finally April 27 and 28 at the CSL Grand Finals in Atlantic City.

Tespa runs tournament series for five titles – including the four Blizzard titles above. The fifth is Rocket League, developed by Psyonix, which seems like it would be a favorite if more titles are going to be announced for the CEC.

Heroes of the Storm may seem like an odd inclusion after the announcement from Blizzard that they are shuttering the esports scene, but the game is still quite popular in colleges. Tespa’s “Heroes of the Dorm” was one of the more successful standalone college esports championships to date. The game still has an active collegiate scene but there’s a chance the CEC could be the last major Heroes of the Storm competition.

This is a big announcement for collegiate esports, as they will be placed on the big stage by ESPN. With Riot leading the charge by putting a focus on College League of Legends, this feels like Blizzard’s response. The format for the CEC promises to be similar to a Dreamhack where five different games will be scheduled around each other, making for a crowded and fun atmosphere.

Other Overwatch StarCraft
Share
Mitch Reames
Mitch comes from a background in sports broadcasting at the University of Oregon, while there he competed for the U of O Hearthstone team and saw the potential for content at the crossover of sports and esports. In addition to Hotspawn, Mitch writes for SportTechie and the National Football Post. Follow him on Twitter @Mitch_Reames.
Follow me