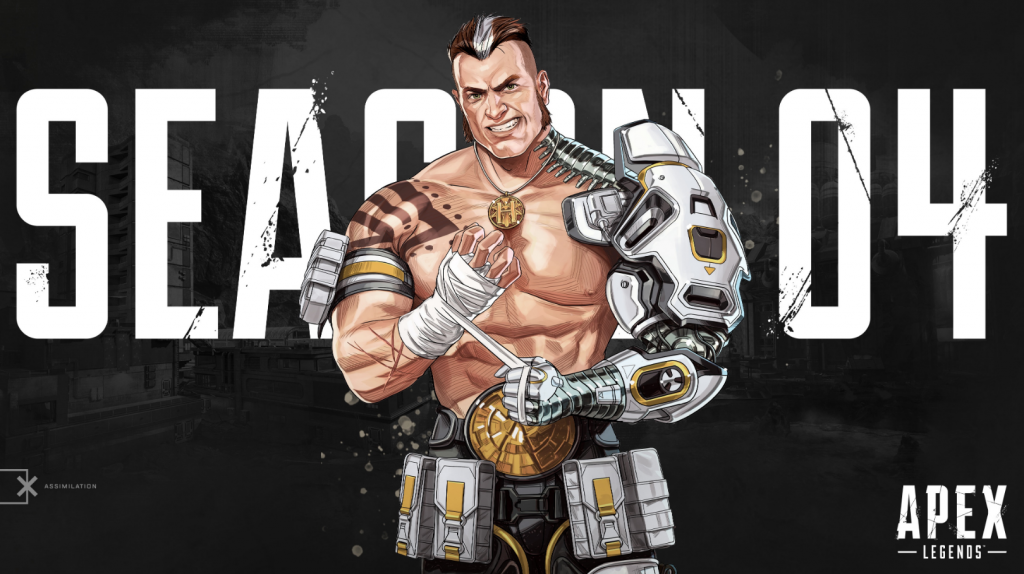 Season 4 of Apex Legends will bring with it a new Champion, New Gun, and new mechanics for ranked games. (Photo courtesy Respawn)

Season 4 of Apex Legends is set to hit servers on February 4th and Respawn Entertainment have just released all the details for the new season on a live developer stream broadcast. The show was hosted by Community Manager, Jay Frechette, who was joined by a selection of staff heavily involved in the project.

The stream opened with some interesting reflections on the development of Apex Legends, with Frechette sharing that he felt the first-person shooter really found its identity after they finished designing Lifeline. However, once the formalities were over, the broadcast dove straight into details for Season 4: Assimilation.

As rumored following a leak of his image in the game files,  the new season welcomes a new brand new champion – Forge. The developers shared that Forge is a brawler and a “five-time Federation Champion”. Given the hints that he has a “mean left hook”  it sounds like Forge could well have a powerful melee attack, perhaps in the same vein as Doomfist from Overwatch. However, the dev team did not share any confirmed details of what is Forge’s skill set.

The newest Devstream is now live! Get your first look at Series 3 Ranked Rewards, a new weapon, and our newest Legend coming in Season 4—Forge.

On top of Forge, a new weapon will be added – the Sentinel. The Sentinel is a bolt-action sniper rifle which  unlike the other sniper weapons in the game, will have a charge mechanic. The developers did not go into details of how the mechanic will work, but did drop a hint – perhaps accidentally – that players could potentially choose how much charge to use per shot. 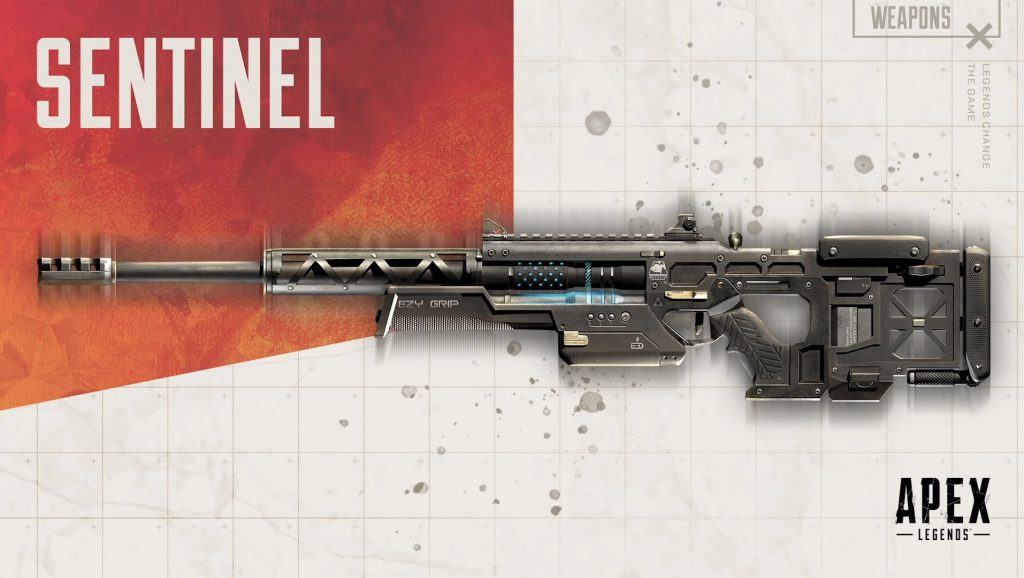 The Sentinel will be the newest addition to weaponry in Season 4 of Apex Legends. (Photo courtesy Respawn)

“Don’t want to go too deep into that right now,” said Design Director Jason McCord. “But it does give you a little more decision making to do whenever you’re taking those shots. Do you really want to take the most powerful shot you could take right now or…? There’s some good gameplay there that we’re having a lot of fun with. “

Season 4 of ranked also welcomes Master Tier, which will be awarded to players who amass over 10,000 RP. The Predator rank will be changed, and be reserved for only the top 500 ranked players, meaning Predators will need to remain active to avoid dropping down to Master tier.

Another change to ranked matchmaking is that Season 4: Assimilation will feature two splits, with players’ rank reset at the end of each split. However, the biggest revelation was that each split will be played on a different map. From Feb 4th to March 23rd, players will play on an updated World’s Edge and from March 24th to May 5th they will return to the original Apex Legends map, Kings Canyon. Player rewards at the end of the season will be based on the highest rank that players achieved over both of the splits.

The new season will be released on the one year anniversary of Apex Legends, February 4th, and to celebrate the occasion, all players will receive three login rewards; a red paper crane gun charm, an XP boost and one of three badges depending on when you picked up the game for the first time.

The final piece of news was regarding the 12-event Apex Legends Global Series set to start in February. Frechette revealed the locations for the first two Premier events: Paris – April 24th – 26th and Bucharest – May 30th – 31st.