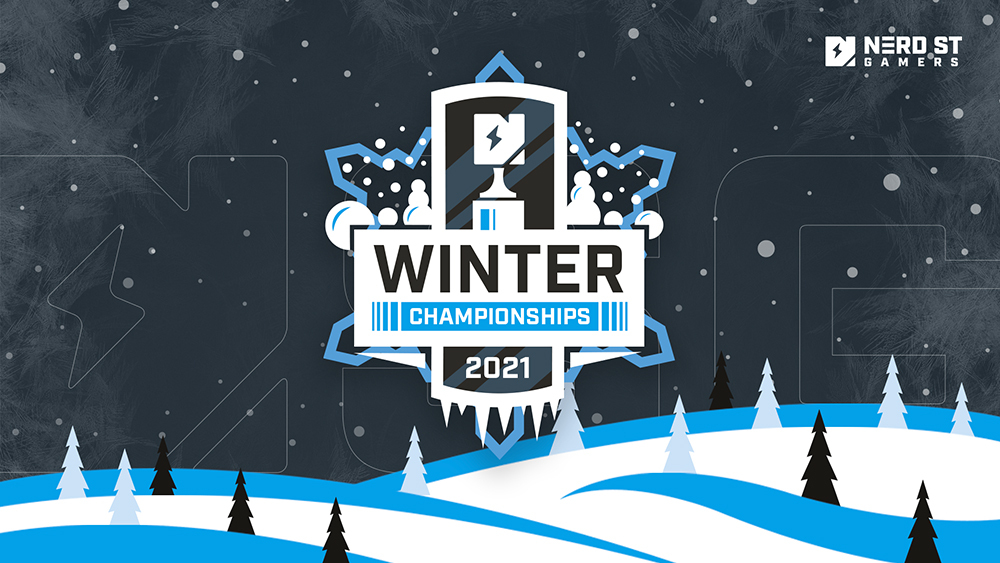 Nerd Street Gamers has announced the 2021 Winter Championships – a digital tournament series featuring $100,000 in cash and prizes that will take place across four different titles. Teams will compete in weekly tournaments for a chance to qualify for the final event in January, where the champion will be determined.

The Winter Championships are coming ☃ pic.twitter.com/SDtn0zPupG

The four titles have not been officially announced, but the trailer features clips from Counter-Strike: Global Offensive, League of Legends, Overwatch, and Call of Duty: Modern Warfare. The tournaments serve as a pipeline for gamers proving themselves as talented players alongside established professionals in each title.

Founder and CEO of Nerd Street Gamers John Fazio expressed his excitement about the 2021 Winter Championship:

“With the launch of our 2021 Winter Championship, we are thrilled to continue our mission of providing opportunity and accessibility to all gamers,” said Fazio. “As we all navigate through the COVID-19 pandemic, this virtual tournament allows top-tier players and the next generation of talent to join together in a safe and competitive environment.”

Nerd Street Gamers prides itself on creating platforms for amateur players to make it to the professional level. Several players who competed in their amateur tournaments have made it to professional tournaments such as Riot Games’ VALORANT Ignition Series. Nerd Street also teamed up with Spectator Gaming and Riot Games to host the FTW Summer Showdown, the largest all-women VALORANT tournament.

Further announcements of the Winter Championships will be made with more information on the games featured in the series and the weekly tournaments. The first tournament is scheduled for the last week of September.

Call of Duty Counter-Strike: Global Offensive League of Legends Overwatch
Share
Jalen Lopez
Jalen has been destroying noobs for almost as long as he could read. When not working full time in marketing, Jalen is combining his passions of gaming and writing as an esports writer.