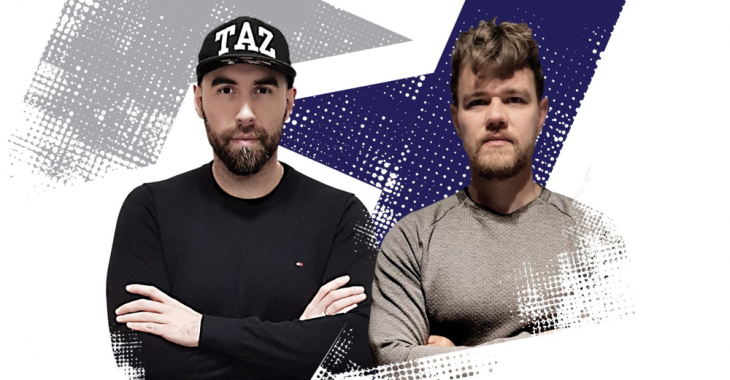 The team was revealed Monday afternoon through a live Facebook broadcast, roughly three months after the pair announced their intentions to pursue the creation of a new team. Prior to this, NEO and TaZ had joined forces on another project called ARCY, which ended abruptly after one month of operations due to below average showings and an unstable roster.

The duo brings with them a surplus of experience and history in Counter-Strike having teamed together between 2004 and 2018. To this day, Virtus.pro remains one of the most storied CS:GO dynasties of all time; most notably, the organization took first at the ESL One Katowice Major in 2014, as well as a second place finish at ELEAGUE Major: Atlanta 2017. But for NEO and TaZ, the blood runs quite a bit deeper. The two had stood alongside one another in the server in CS 1.6, having won the first-ever Intel Extreme Masters in 2007, as well as the World Cyber Games in 2006 under the Team Pentagram banner.

Rounding out the all-Polish HONORIS roster is Kamil “reiko” Cegiełko, Wojciech “Prism” Zięba, and Daniel “STOMP” Płomiński. Coming from each corner of the Polish Counter-Strike vista, the new members offer a good range of experience and young blood that should support the efforts of HONORIS as they attempt to navigate the highest level of international competition.

Upon launch, HONORIS has already attracted a partnership deal with none other than energy drink giants Red Bull. NEO commented on the team’s ambition in a Red Bull interview:

“In 2004 we created a team that was successful on the international stage. We can say that it was such a substitute for HONORIS. Unfortunately, these were different times, our position in the esports world was also different. In the end, we became only players, we did not realize our plans. Now we want to do it, we want to create an esports organization known all over the world.”

TaZ had also offered his take on starting HONORIS with his long-time friend and teammate, saying:

“Together with Filip we know each other so well that we know exactly what to expect. We are able to complement each other. Over the past two years I have tried to create teams in Poland and there was always something or maybe someone missing. NEO has such traits of character that I miss, while I probably have ones that he does not have. I think that’s why we always played very well together, we got along well. That is why we came to the conclusion that we should build a new organization together.”

TaZ also added why he and NEO make for such a deadly combination in the server:

“In my opinion we are a combination of water and fire. I am a fire, a bit explosive, I always engage in 100% in what I do and try to motivate people I work with. Filip is water, a counterweight to my temperament. And although we are very different in terms of characters, we can talk to each other so that we find solutions that seem to both of us the best. And maybe we wouldn’t find them alone.”

The HONORIS roster is: