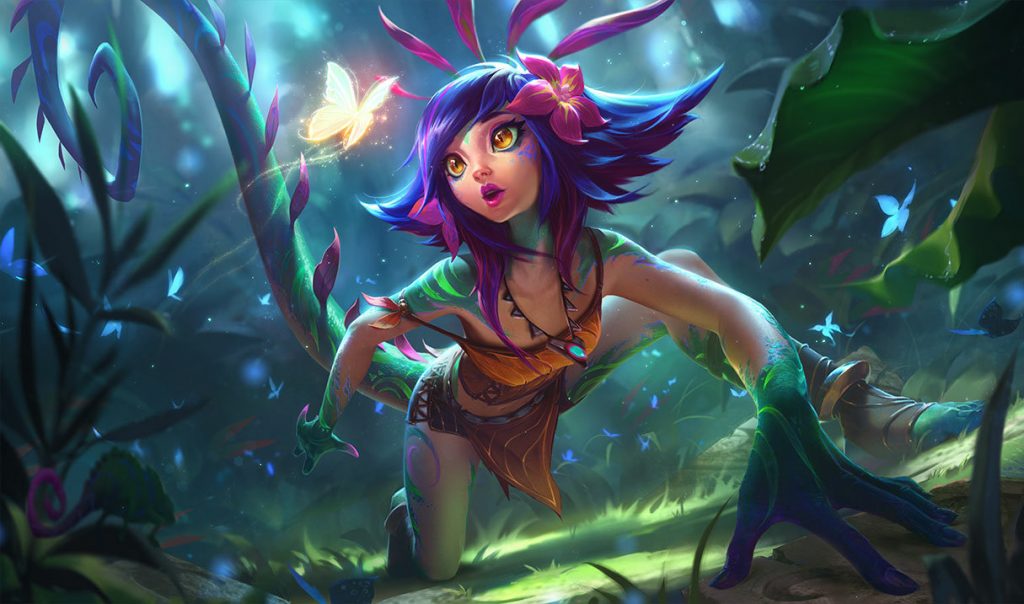 Neeko's Hope, new with TFT Patch 9.18, will attempt to reduce some of the RNG in Teamfight Tactics. (Image via Riot Games)

Teamfight Tactics Patch 9.18 will officially roll out on September 11. It’s packed to the brim with item mechanic changes, champion drop rate adjustments and plenty of champion and trait balance to tide you over until the next patch. The addition of Mystery Boxes and a consumable item called Neeko’s Help hope to temper item RNG within the game, while changes to experience and new level nine trait bonuses will make the endgame feel more rewarding.

The biggest surprise of the TFT patch isn’t what’s included, but rather, it’s what’s missing. In a blog post published on August 27, Riot previewed a set of brand new items that were initially slated to release along with this patch. That page has since been updated to clarify that the items will go live with Patch 9.19.

Neeko has finally crept her way into Teamfight Tactics, but not as a champion. With the new consumable item, Neeko’s Help, players will be able to clone one of their units and create a one-star copy of it to put in an available bench slot. You’ll now have an option for completing that coveted level three unit that doesn’t involve spending all of your gold on rerolls. The only catch is that this tool is only available through a new loot system for PVE rounds called the Mystery Box System. 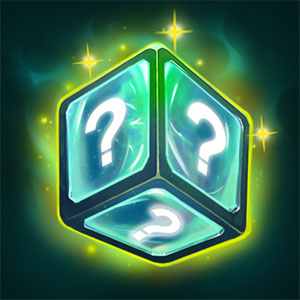 The Mystery Box System breaks up the types of random loot received after PVE rounds into three tiers of boxes: Common, Uncommon and Rare. All tiers have a chance of containing gold, champion units or Neeko’s Help; however, Uncommon boxes may contain item components, and Rare boxes will sometimes give you a full item.

The last major change in this TFT patch is centered around trait bonuses. Two new nine-piece trait bonuses will now be achievable through Spatula items. Having nine Assassins on your side of the field grants 225% crit damage and 40% crit chance, and nine Sorcerers will increase spell power by a towering 175%.

To top it all off, players with an active four-piece Wild trait synergy will now gain 12% attack speed per attack for allies as well as attacks that never miss. Elementalists saw a buff to the sturdiness of their Golem’s armor and Knights have improved damage reductions, while Assassins’ jumping delay will be increased for the second time in a row.

The required experience for leveling up to levels five through nine has increased to 12, 20, 32, 50 and 70 experience points respectively as a way to prepare against gold inflation from the new loot system. Champion tier drop rates were also adjusted at levels three, five, six, and nine only. While this has plenty of implications, the most important one is that you’ll no longer be able to grab five-star units at level six.

As per usual, Riot shipped out routine balance changes for champions and items, but nothing that would majorly disrupt the trajectory of the current meta. Camille, Pantheon, and Elise’s spiderlings will hit a little bit harder when basic attacking, while Kassadin received a slight nerf in that department.

On the ability power front, Akali’s ability now deals more damage at all levels and Anivia‘s ability duration has been shortened from eight seconds to six. Evelynn’s execute ability will also now have a lower execute threshold and multiplier. Base stat-wise, Graves, Kha’Zix, and Twisted Fate received minor buffs and Pantheon, Pyke and Katarina were struck with nerfs to their health, armor and mana.

The items changes were more simplistic. Debuff durations were increased for Frozen Heart,  and Zephyr, with Locket of the Iron Solari gaining stronger shield with a longer uptime. Swordbreaker now has a higher chance of disarming opponents, but for a shorter amount of time.

Riot stated that some time after the TFT patch releases, a new Teamfight Tactics soundtrack and new Star Guardian-themed Little Legends will make their way into the game mode.

Autobattler
Share
Nick Ray
Nick is a Richmond based writer and pianist with a passion for League of Legends and esports dating back just far enough to say he was into it before it was cool. When he's not consuming massive amounts of League content, grinding out ranked games, or walking his dog, he's quite possibly asleep.
Follow me