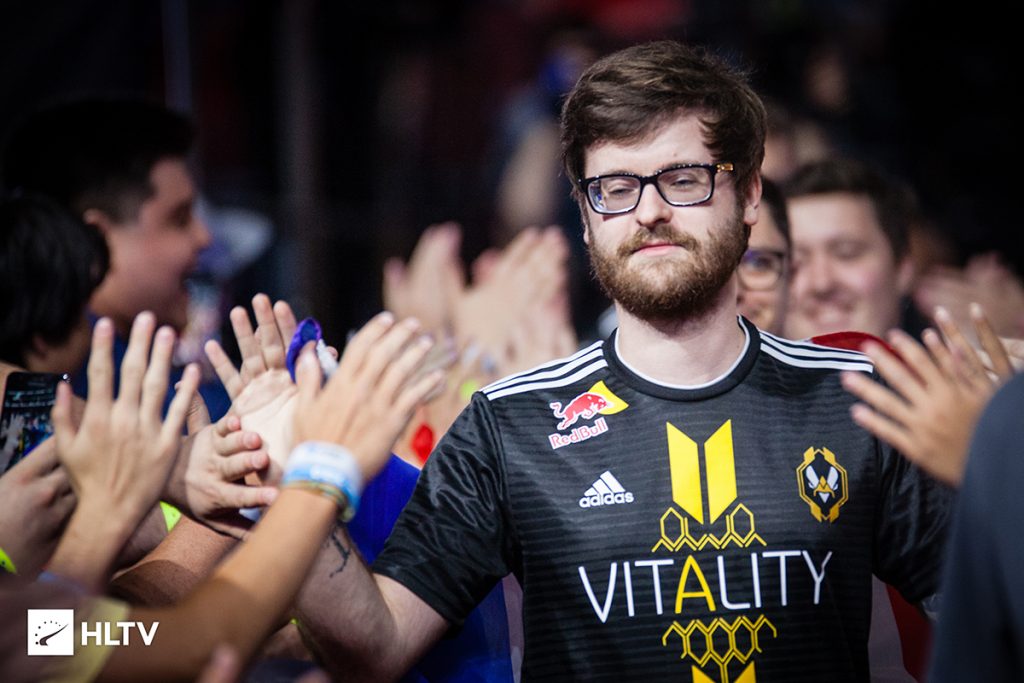 NBK- has been outspoken on social media, saying he felt betrayed at his sudden removal from Team Vitality (Photo via HLTV)

Thanks for your investment and your passion. You will be forever part of our 1st ever CSGO line-up and for that we will always be grateful.
Thanks for everything @NBK . Farewell. pic.twitter.com/KiiAazvT3O

This announcement is a long time coming, as NBK- was moved to the inactive list about three months ago. Vitality chose to bench him and give Alex “ALEX” McMeekin full in-game leader status. NBK-’s replacement, Richard “shox” Papillon was signed three weeks after NBK-’s benching.

NBK- was very outspoken on social media at the time, saying he felt betrayed at his sudden removal from the roster. He was a part of the initial Vitality squad that had numerous successful tournament results, such as first place at the Esports Championship Series Season 7 Finals and second at ESL One Cologne 2019.

Vitality’s decision to bench NBK- came right after the StarLadder Berlin Major. They were expected to be one of the title contenders, but the French squad underperformed and only finished in the top eight. Ever since then, Vitality have had a few good results at DreamHack Malmo and IEM Beijing, but they have been highly inconsistent as well. They even failed to qualify for the ESL Pro League Season 10 Finals as a top-eight European squad.

NBK- has been a hot free agent prospect for the past three months, with many signs pointing to him moving to an international roster. It was reported that his expected landing spot will be with a debuting OG Esports roster. He would be joined by Valdemar “valde” Bjørn Vangså from North and Aleksi “Aleksib” Virolainen who is coming off of his own benching on ENCE. OG have teased an announcement coming soon, so NBK- could have a new home before we know it.

Do you fancy some announcements?