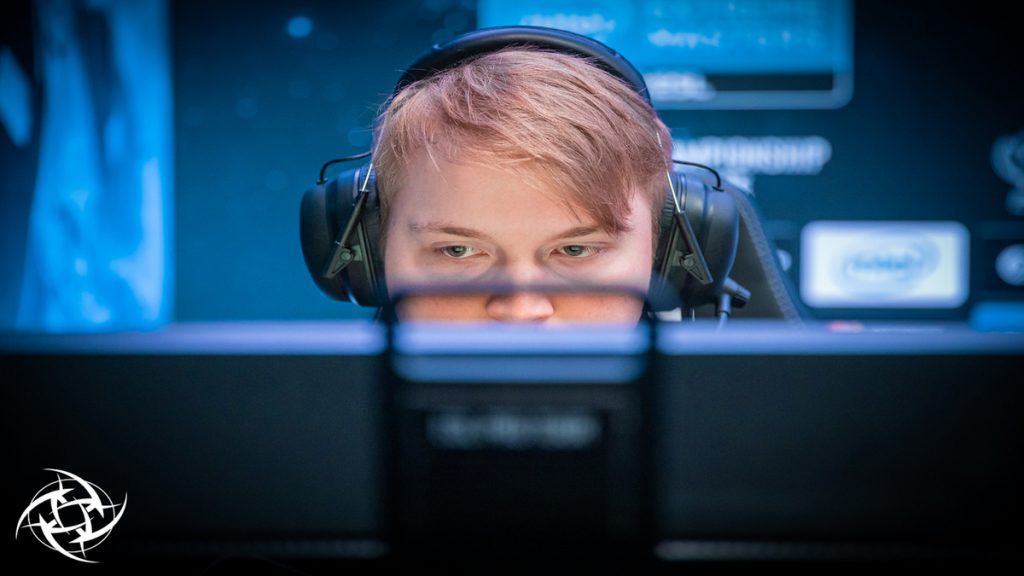 NiP has announced that Tim “nawwk” Jonasson is taking a break from CS:GO starting roster as he goes on medical leave.

Ninjas in Pyjamas will now be using their coach Björn “THREAT” Pers as the fifth member of the squad. NiP has FaZe Clan and Fnatic left to play in the final week of the ESL Pro League Europe’s group stage. As it stands, NiP’s return since the player break has been mixed. Their showing at ESL One Cologne was strong, but their performance at the ESL Pro League has been lacklustre. Perhaps this medical leave explains their current performance.

THREAT is expected to compete for the remaining ESL Pro League matches. The organization’s announcement indicated they aim for nawwk’s return to the server at the next RMR European event hosted by DreamHack on October 15th.

While the NiP organization did not necessarily state what exactly nawwk is on medical leave for, they do indicate that it could be some form of mental and/or physical exhaustion.

The Chief Operating Officer, Jonas Gundersen said: “The mental and physical well-being of our players is vital to our existence as an esports organization. We have a deep focus on how our players are responding to our training schedules and with Tim we’ve decided to pull the trigger early on, channeling all our efforts into de-escalating the situation, before it turns into a much larger problem that could put him on the sidelines even longer. With this course of action, we hope to have him back on the server sooner rather than later.”

Player burn out is all too common in 2020. The likes of Astralis has seen Lukas “gla1ve” Rossander and Andreas “Xyp9x” Højsleth take leave from Astralis for several months, with the former only just returning to the starting line-up in Week 2 of the ESL Pro League Season 12. The same applies to  Alex “ALEX” McMeekin, who has only just found a team that suits his needs as a player, and Daps who has lost his dream. NiP have acted quickly in dealing with these player issues that are becoming more and more common in 2020. We wish nawwk the best of luck recovering.