Na’Vi to Host Showmatch Between CS:GO and 1.6 Rosters 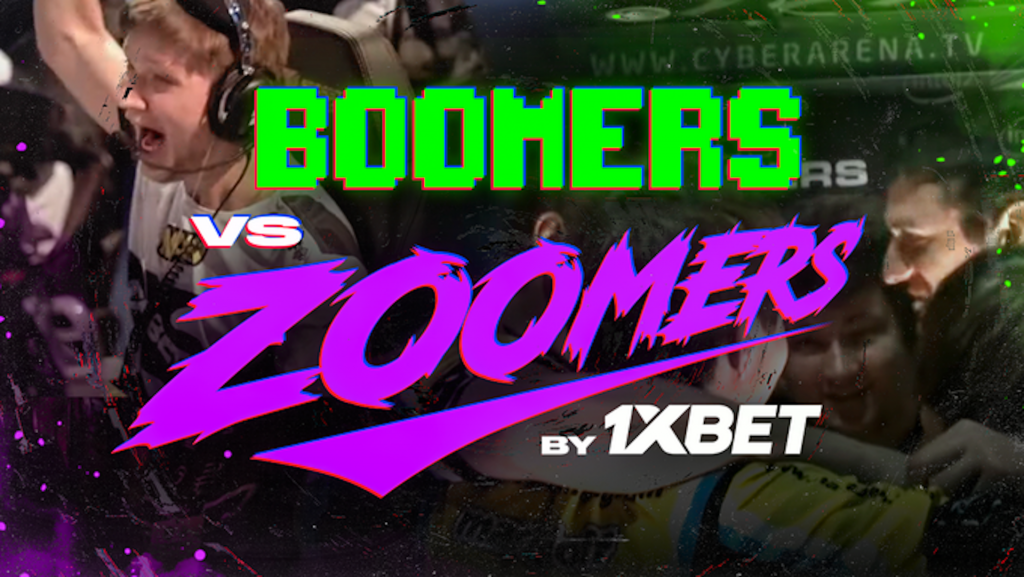 Na’Vi have announced that they will host a battle of generations show match between their old 1.6 roster and the current CS:GO team. These two iconic line-ups from the present and the past will battle on August 1st at 15:00 CEST, 09:00 EST with a Russian and an English cast.

The classic 2010 roster vs our current CS:GO team, @YegorMarkeloff against @s1mpleO, zoomers vs boomers — whatever you call this show match from our @1xBet_Esports, it's simply impossible to miss!
See you on the 1st of August at the official broadcast!https://t.co/F3K8ERzgll pic.twitter.com/c7p6fqSu8T

The old roster then featuring Danylo “Zeus” Teslenko, Yehor “markeloff” Markelov, Arseniy “ceh9” Trynozhenko, Ioann “Edward” Sukhariev, Sergey “starix” Ischuk are returning under Na’Vi colors once again. The last time these five players competed under the Na’Vi banner was in May, where they then had an exhibition match against CIS streamers.

Now the 1.6 roster returns to challenge the current Na’Vi squad in a Boomers vs Zoomers show match. This is an epic fight featuring the three-year dominant 1.6 roster that won several LAN events versus the prestigious and currently active Na’Vi CS:GO unit. There is no doubt that the current roster featuring Egor “flamie” Vasilev, Oleksander “s1mple” Kostyliev, Denis “electronic” Sharipov, Kirill “Boombl4” Mikhailov, and Ilya “Perfecto” Zalutskiy can take the win. However, this is a show match, and old dogs can learn new tricks.

Furthermore, this is the first time that Edward will play against his former teammates. When Zeus retired from competitive play, the team went through a reformation. Edward faced the bench while Boombi4 became the in-game leader with Perfecto and Andril “B1ad3” Gorodenskyi joining the team. Now he has a chance to get back at his former teammates in a battle where he can BM them.

The show match will have both teams play on 1.6 map versions and live maps. Both sides will give each other a taste of what they excel or excelled at. Expect classic cheese strategies from back in the day to match up against the current plans we know and love.

This show match is some of the only CS:GO content we will get from top teams for the foreseeable future. The event takes place during the CS:GO player break, where the top teams and top events are on hold as players take a much-needed break. This Boomer vs Zoomer game comes at a great time as fans and players unwind in some fun and classical CS:GO.