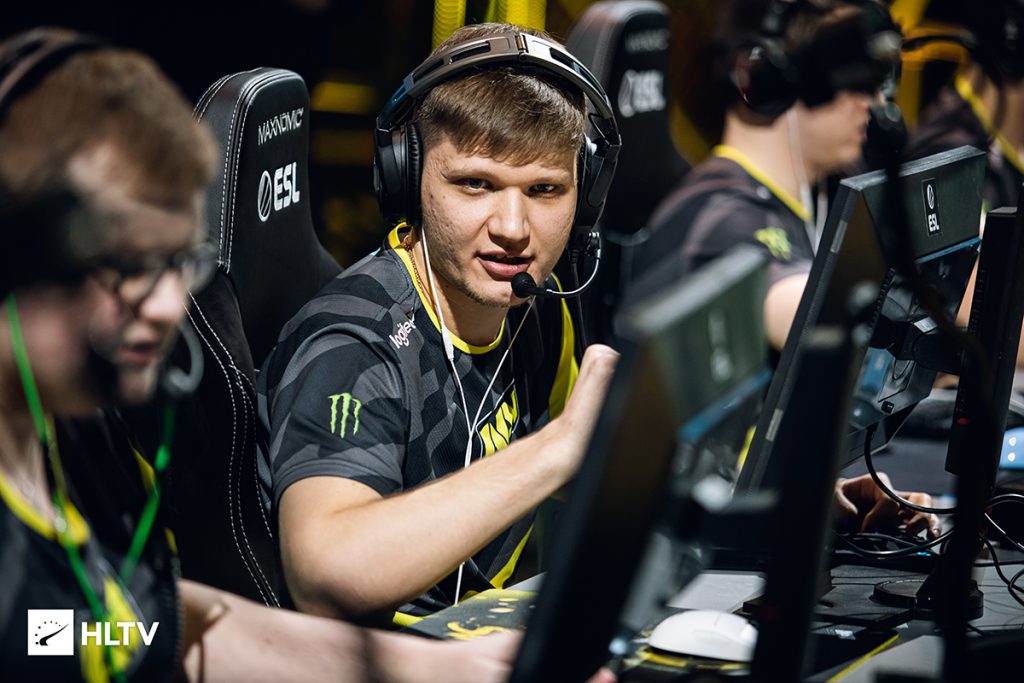 A chaotic week of Counter-Strike: Global Offensive has ended in Group B of ESL Pro League’s eleventh season. Three teams have been eliminated from the running, while three more have their dreams still intact.

Na’Vi Pull Off the Comeback

Na’Vi’s start at ESL Pro League was marred with awful results. They were upset by the eventual bottom two teams, North and BIG, in their first two matches. The Na’Vi that won IEM Katowice at the top of the month was nowhere to be found. Na’Vi needed to win out in the rest of their matches against much stiffer competition.

Their third match was against a rising forZe. Na’Vi lost the first map and were struggling on the second. After being down 11-4 at the half, Na’Vi finally woke up. They earned 11 rounds of their own to push the map to overtime and eventually win by the smallest margin possible. Na’Vi went on to win the third map, taking their first match of Pro League. This comeback set the stage for Na’Vi’s meteoric rise in Group B.

Next up was a match against Complexity. Both teams had a surprising 1-3 record, so this match was crucial. Na’Vi lost the first map once again, although it was a close 16-14. This time, however, the second map was clean. Their own pick resulting in a smooth 16-8, and the tiebreaker also went in their favor. Only one match was left, and it should have been the hardest yet.

Na’Vi faced off against Fnatic for first seed on the final day of the group. The rank one and four teams in the world were expected to clash in dramatic fashion, but the reality was much different. Na’Vi came to play at full power for the first time this event. They easily stole Fnatic’s map pick 16-10 despite not really playing Overpass much. Their expected Dust2 pick was also won with relative ease. Na’Vi are back and have advanced directly to Stage Two of ESL Pro League.

Fnatic also had some problem on day one of the Group Stage. Their first match saw them lose a close game to BIG. Fnatic’s recovery came much quicker than Na’Vi’s as they bounced back for day two. They took down Complexity in two maps without letting them hit double-digit rounds once. They did drop a map to North in their third match but were still able to close it out in three. The worrying part is that the map they dropped was their favorite Overpass pick.

The fourth match was an important one against fellow 2-1 team forZe. The CIS squad picked Nuke for their map, but Fnatic was able to barely squeeze out a 16-14 win. Fnatic then tried to experiment with their own map by choosing Mirage. That decision went up in smoke as forZe steamrolled them 16-7. Luckily for Fnatic, they came out on top on the tiebreaker, Dust2. Regardless of how they got there, Fnatic were 3-1 and primed to top the group.

As previously mentioned, Fnatic couldn’t even take a map against Na’Vi. Fnatic were dispelled on their traditional Overpass pick once again, raising questions about their map veto moving forward at ESL Pro League. Even though Fnatic and Na’Vi have the same record and Fnatic has a higher Round Differential, the head-to-head is valued more for seeding. Thus, Na’Vi have earned the direct Stage Two qualification while Fnatic must play in the decider matches against other groups.

The team that came out on top in the garbled fight for the bubble seed is forZe. ForZe ignored the normal conventions of this abnormal group. They lost to the teams they should have lost to and beat the teams they could beat. As normal as that sounds, that effort was enough to qualify them for the decider matches.

In all five of forZe’s matches, they never failed to at least take one map. Their first match against Complexity came down to overtime on the tiebreaker map. They managed to pull off the minor upset, setting them up for success. Match two saw forZe defeat North 2-0, mirroring their record going into the difficult matches.

Now forZe had to run the gauntlet of a revitalized Na’Vi and Fnatic. Despite the matchups being total washes on paper, forZe put up an admirable fight in both. They could have had a 2-0 against Na’Vi if Train just went one round more in their favor. The Fnatic match was a similar story, as their own Nuke pick was stolen by a 16-14 score line. In a slightly different world, forZe would have pulled off one of the biggest surprises in Pro League history by going 5-0 in a group with two top-five teams.

Instead, their final match against BIG was for all the marbles. Both teams were 2-2 with a third win guaranteeing the final advancement spot. ForZe dropped the first map, but it was BIG’s pick. Their own Inferno started off dominant with 13 T side rounds. The second half came closer than they’d have liked, but a 16-11 finish was good enough. The third map was the fastest of the series with forZe taking the 16-9 win and the third seed in Group B.

That's all for #ESLProLeague group B!

Congratulations to @natusvincere, @FNATIC & @forzegg for advancing to the second stage! 🎉 pic.twitter.com/cErhcJgNuk

Although we’ve only seen two groups so far at ESL Pro League, it’s going to be hard to top Group B in terms of entertainment and storyline. Two top-five teams fought for redemption with strong competition biting at their heels ready to strike. Complacency meant death in this group and the three teams who will continue their runs are all deserving of that chance. Decider matches must wait until after Group C finishes, so Fnatic and forZe have plenty of time to prepare for their potential opponents.