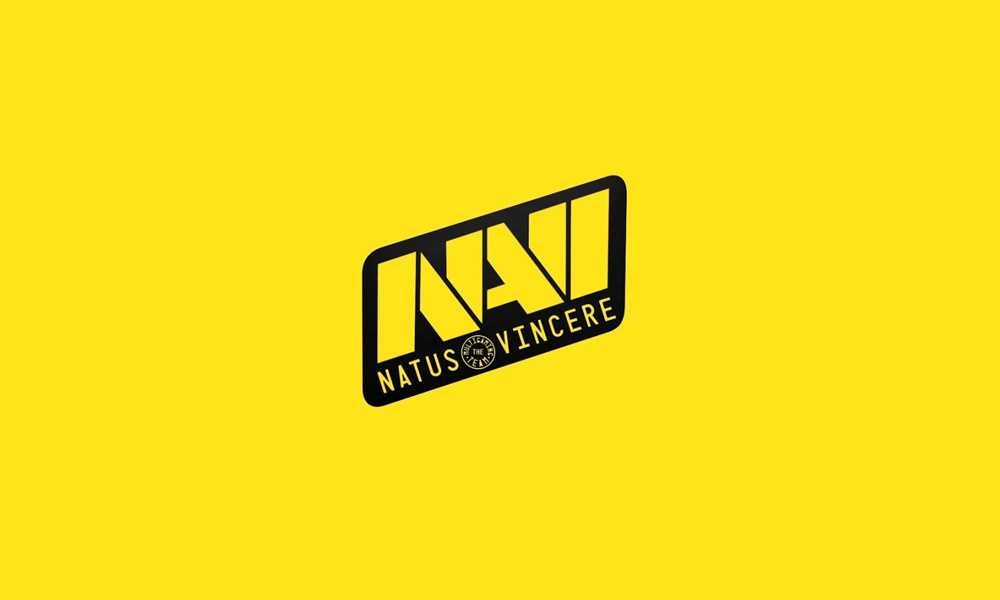 Natus Vincere (Na’Vi) announced their new Dota 2 Roster on Friday. The Ukrainian esports organization welcomed Nikita “young G” Bochko from Team Spirit and Aleksandr “Immersion” Khmelevskoy from Winstrike to their lineup. Those players replaced Idan “MagicaL” Vardanyan and Vitalii “so bad” Oshmakevich, both of whom were released by Na’Vi on Friday.

We are ready to announce our updated Dota 2 roster! 🔥

The new roster for Na’Vi includes:

Young G is a Belarusian Solo Middle player. He has been playing Dota 2 professionally since 2018. Over the past two years, young G has played for Belarusian team Nemiga Gaming, Imperial Pro Gaming, and most recently the Winstrike Team. Throughout his career, he has won a number of lower-tier Dota 2 events, and saw multiple top-five placements at tier 2 tournaments while playing with Winstrike Team.

“The last results of the team left a lot to be desired; it seemed the team had stalled – something had to be changed,” Explained Mag in a statement. “Young G seems to be a perfect fit – an ambitious young player, eager to prove his worth and become the best position 2 player. He knows the game, and he’s got potential, and we hope to empower him to develop that potential.

Mag continued, saying: “As for Immersion – Aleksandr has a diverse pool of strong heroes, which is a testament to his professional and gamer skills. He also possesses a truly valuable understanding of the game, which will help the team immensely.”

With no matches currently scheduled, it is not clear when the NAVI will debut their new lineup.

Dota 2
Share
Aaron Alford
Aaron is a 25 year old esports journalist who has worked with dotesports.com, upcomer.com, qrank.gg, among others. Aaron completed a Master's degree in Communication from the University of Dayton in 2018 (Go Flyers). Aaron has also worked as a national circuit debate coach and communication manager for emerging technology companies.
Follow me