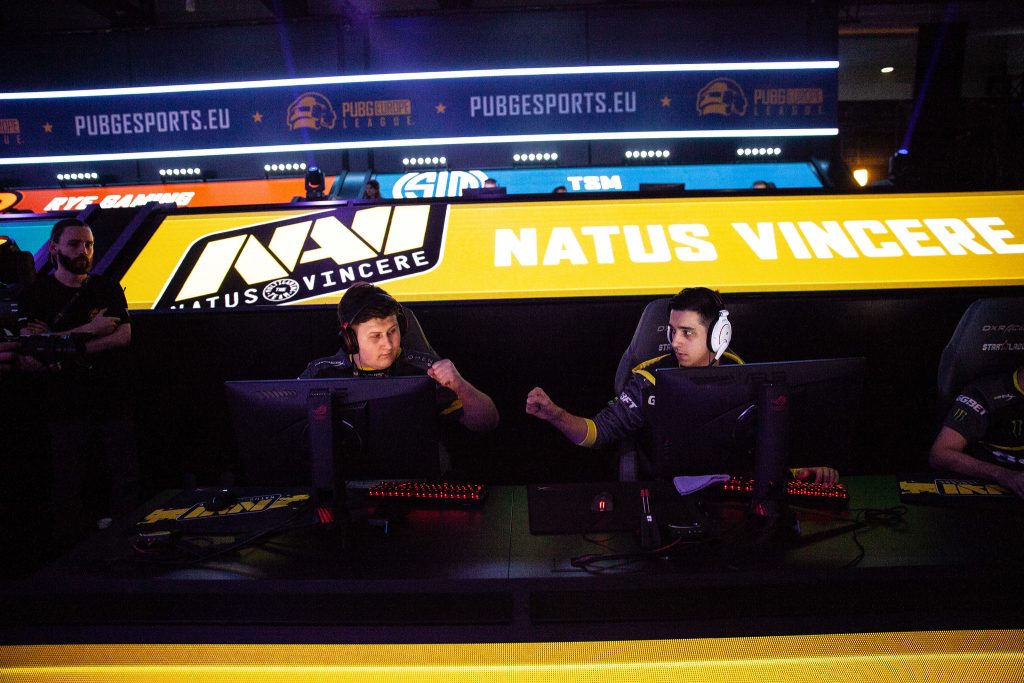 The second phase of PUBG Europe League is now halfway until completion and it’s tight at the top of the standings. What’s evident, however, is that four teams—Natus Vincere, FaZe Clan, Team Liquid and G2 Esports—are solidifying their positions as the best in Europe. The squads in the middle of pack themselves are close too, meaning the next four weeks are still wide open to changes and movement in the rankings.

Only two teams managed to grab multiple chicken dinners throughout the 12 rounds played on the weekend, and they are Natus Vincere and Team Liquid—who are two of the top three teams in the leaderboard. The rest of the victories were spread out among the European squads, with Pittsburgh Knights, FaZe Clan, Team Vitality, Raise Your Edge, Team Reciprocity, Ninjas in Pyjamas, G2 Esports and Winstrike Team all showing up at different points.

How did Natus Vincere manage to overthrow FaZe Clan as the top team with only two victories? They played consistently, which is the key to winning a PUBG competition. The CIS roster placed within the top eight squads in eight of the 12 rounds. FaZe Clan, on the other hand, either played great or bombed out early with hardly any kills—there was hardly any middle ground.

Consistency is key for success in the PEL. (Image via PEL Esports)

Team SoloMid has taken a more reserved approach in Phase 2, valuing their lives over the opportunity to rack up a few kills as placement points are all-important. As the standings demonstrate, it’s working for the roster, and they’re rounding out the top five teams.  The real challenge will be keeping this approach up now that opponents will be starting to acclimatize to such a strategy. The slow and steady meta, for the most part, is present in Europe more than other regions so while it’s working for now, it’d only take a few teams becoming more aggressive to change things up entirely.

While the National PUBG League has just wrapped up, there are still four weeks to go for its European counterpart. Five slots are up for grabs for the GLL Grand Slam in July so everything is still to play for, and it’ll be interesting to see which teams step up to secure their place in the $300,000 USD international event.