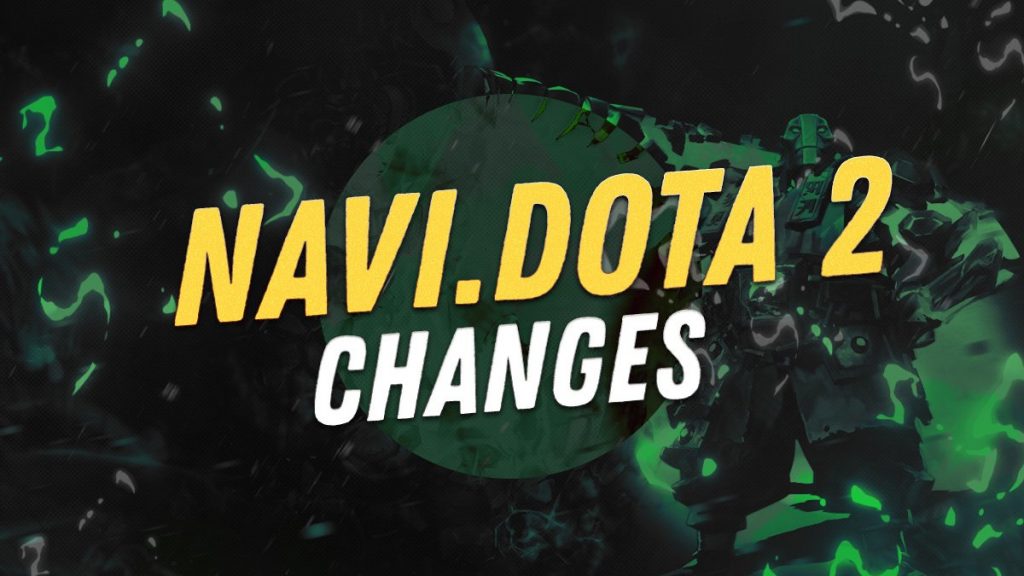 Natus Vincere makes a roster change heading into the end of the DPC season. (Image courtesy of Natus Vincere)

Today, Natus Vincere announces a player moves to inactive status, a new player joins the squad and Akbar “SoNNeikO” Butaev is back.

SoNNeikO is rejoining the team after missing ESL One Mumbai due to health reasons. He captains the team, so his absence was surely felt at the event, where NaVi placed a respectable third.

Meanwhile, Evgenii “Chuvash” Makarov moves to inactive status, making space for Bakyt “Zayac” Emilzhanov, formerly of The Pango. Zayac left that squad on April 8, missing out on ESL One Mumbai entirely. Prior to that, he played for Vega Squadron. The position four support player is from Kyrgyzstan.

Of the change, NaVi’s Dota 2 manager, Igor Sydrorenko said: “It happens sometimes that a team reaches a certain limit and in order to progress further, it is necessary to make some changes…. I am pleased to welcome Bakyt to the team. I believe that he will bring a lot of new ideas and strengthen us before one last leap to the main tournament of the year.”

Natus Vincere came up just short of qualifying for the current round of Dota 2 Pro Circuit events, so the pressure is on for them to qualify for the last set. They currently sit in sixteenth place in the DPC standings with 175 points. Look for them in the upcoming EPICENTER Major 2019 CIS Qualifier in May.