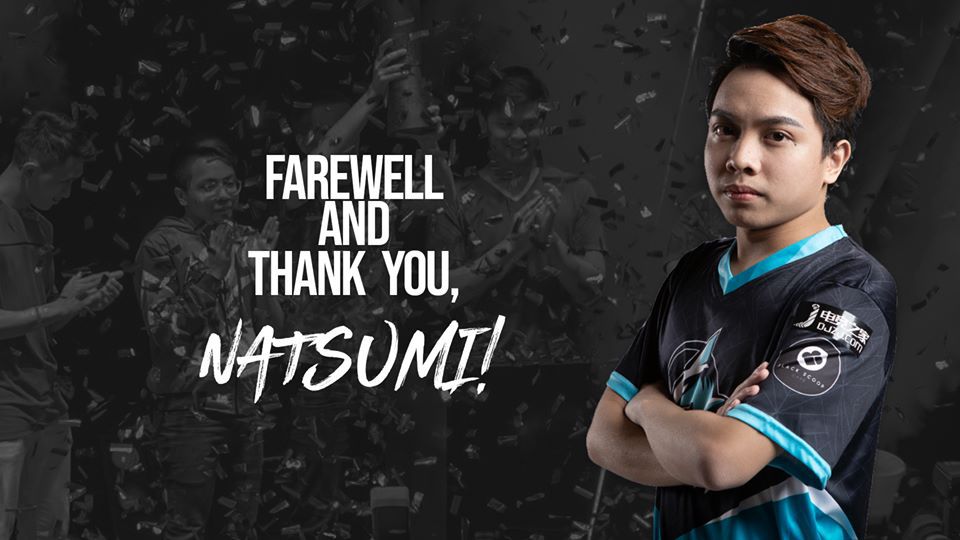 Natsumi is a 10k MMR player, but has departed Adroit in the middle of the OMEGA League event. (Photo courtesy Adroit)

Adroit Esports has announced the departure of John Anthony “Natsumi” Vargus as per a post on the team’s social media. The move comes in the midst of Adroit’s run through the OMEGA League: Asia Divine Division.

Natsumi had recently made a buzz in the Dota 2 community after grinding to 10,000 MMR, marking him as one of the very best players in Southeast Asia.

In their post, Adroit acknowledged his talent, stating: “Natsumi is no doubt, one of SEA’s young and promising talents. His Dota 2 prowess helped us win the Gold Medal in the 30th SEA Games and qualify for the Majors. We wish him nothing but the best in whatever he chooses to do from here on forth.”

However, the departure leaves Adroit missing their starting carry as they struggle to reach the playoffs in the OMEGA League. For the time being, the squad will continue with Marvin “Marb” Yap as stand-in. Marb recently shared a roster with current Adroit player Prince “Bensoy” Enriquez on Its Pro Time Dota 2.

Adroit have gone 2-2 in the division so far, losing to 496 Gaming and Neon Esports, while defeating Cignal Ultra and Execration. The latter victory came with the help of stand-in Marb. Adroit’s final match will have them face a struggling Reality Rift, who have failed to secure a single series victory thus far.

The OMEGA League: Asia Divine Division continues August 22nd. You can catch all the action on WePlay!’s official Twitch Channel.