NaToSaphiX to Play for Complexity On Loan 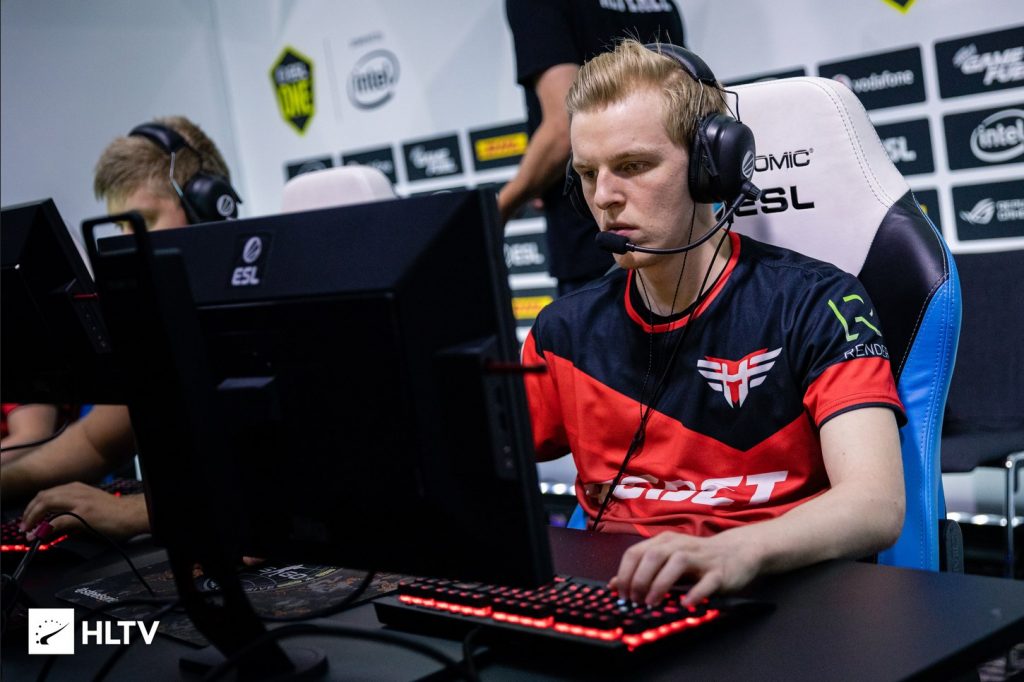 Following the sudden departure of Owen “oBo” Schlatter, Complexity have announced that Niels Christian “NaToSaphiX” Sillassen will be standing in for the squad.

He will be joining @Complexity with immediate effect.

Any additional questions regarding the transaction can be directed to @Jerome_Coupez at @ProdigyAgencyGG.

Complexity were in the middle of competing in ESL Pro League Season 12 Europe and DreamHack Open Fall Qualifiers when their fifth slot became vacant. While they did finish all of their Pro League group stage matches, qualifying for playoffs with their original roster, DreamHack was another story. Coach Jamie “keita” Hall was forced to fill in on short notice. Complexity lost two straight matches to sAw and SJ Gaming before being eliminated from the qualifier. Now, NaToSaphiX will be filling in for all of the ESL Pro League playoffs.

Prior to this, NaToSaphiX was rostered on Nordavind. He played on the Nordic squad from January until he was moved to the inactive list in August. NaToSaphiX is also known for having stood in for mousesports at cs_summit 5 during their improbable victory against G2 Esports.

NaToSaphiX’s addition to the squad now makes Complexity a majority Danish roster. He will be reunited with former Heroic teammate Benjamin “blameF” Bremer for their Pro League run. Complexity’s campaign begins on September 29th at 11:30 EST against ENCE. The newly repaired juggernaut will have until then to make sure they’re in working order.