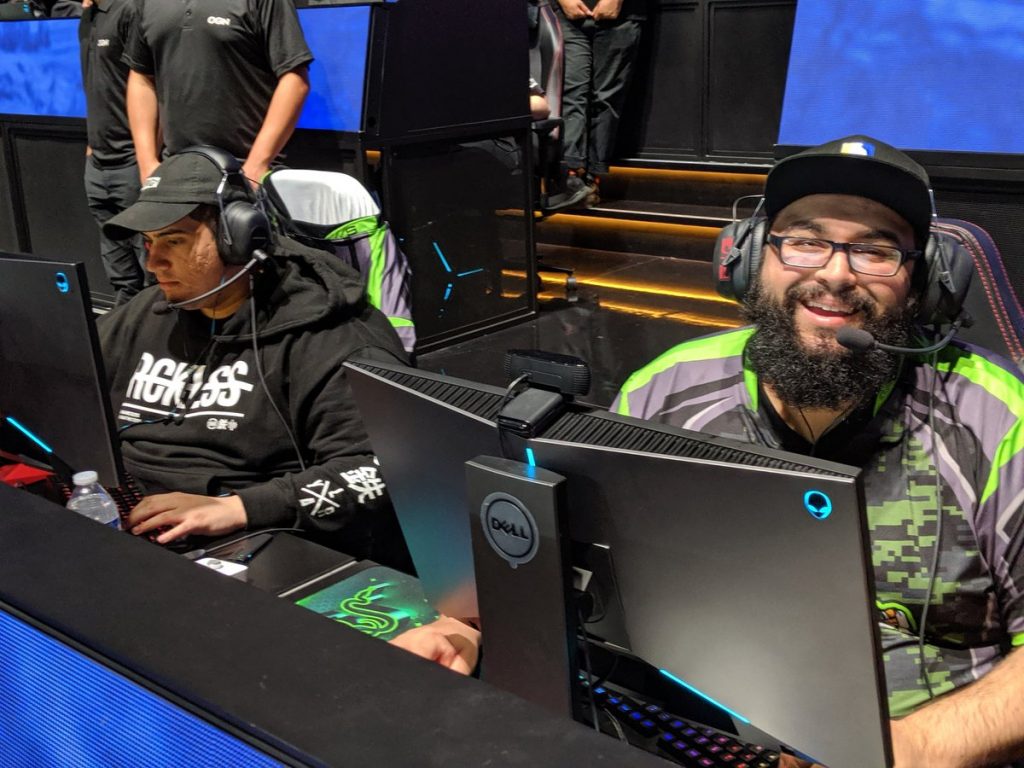 Last week saw the National PUBG League take a break to welcome the NPL Royale, a tournament involving all 32 teams in North America’s official leagues. Team Envy, surprising many when considering their low placement in the regular season, trumped the competition to take the championship. This spawned many questions going into the fourth of five weeks of play in the NPL.

With only eight games in a week, it’s hard to be entirely consistent and to make a huge jump up the standings—that doesn’t mean it’s impossible though. The Rumblers claimed first place with just a single win, Excelerate almost doubled their total number of points through two victories, NPL Royale victors Envy nudged themselves up into 10th place and Spacestation played incredibly well throughout the weekend to climb into third place from eighth. Both Ghost Gaming and Endemic Esports earned a chicken dinner each, too.

.@SpacestationGG find 7 kills and a Chicken Dinner in the 3rd match of the day!

Here’s how the standings are in the NPL with just one week to go:

Spacestation Gaming’s jump into third place was surprising, but not because of their skill level. The core of the former Why Tempt Fate roster has always been an incredible threat with tonnes of potential but unlocking such potential on a consistent basis has been their biggest hurdle. Perhaps the addition of Jonathan “Jsank” Sanker has helped, but it’s more likely that both Keane “Valliate” Alonso and Ian “Bahawaka” Crowe are occupying two of the three top spots in the kill leaderboards.

Perhaps the biggest surprise so far, however, is the disappointing placement of Lazarus. After proving themselves as a top global squad in the FACEIT Global Summit: PUBG Classic, we expected them to come into NPL with an unreal amount of confidence—especially when you also add in the fact that they were signed by an organization, which could resolve a lot of stress and worry throughout the week.

Next week is the final round of play for Phase 2 of the NPL and everything is on the line. Not only will five teams come out with a spot in the GLL Grand Slam, but six teams will find themselves in the relegation tournament fighting for their spot in the third and final phase of the year.