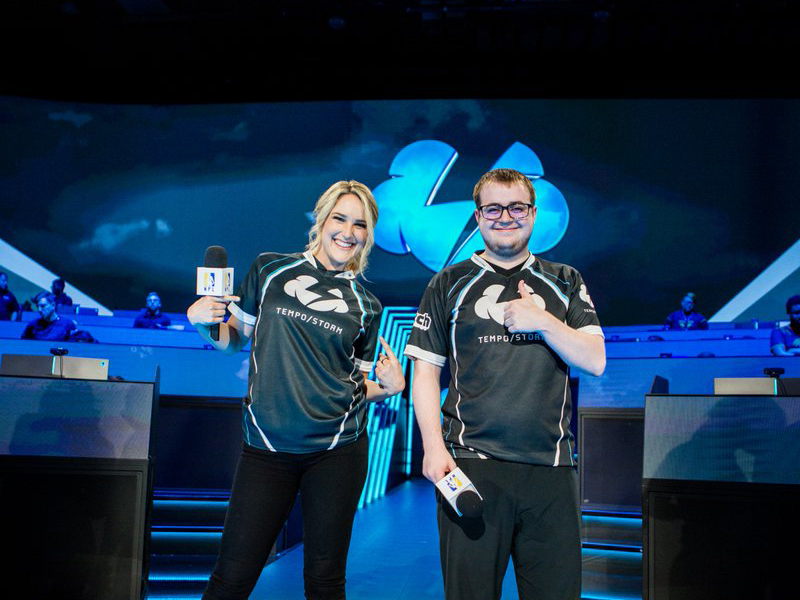 The third week of National PUBG League Phase 2 has been and gone with usual suspects Tempo Storm leading the way yet again. It hadn’t quite been the “Tempo Storm Show” up until this point, however, with unlikely candidates eUnited leading after the first week and The Rumblers—who qualified through the relegation event—showing up in a big way in the following eight rounds.

Week 3 of the league was wide open for the most part, with a different team winning each of eight rounds that were played over the weekend. Spacestation Gaming were one of those teams to claim an elusive chicken dinner and they managed to accrue the most points of the week with 73, racking up kill after kill and placing in the top ten of every single round.

Alongside Spacestation Gaming as winners of a round in Week 3 were Tempo Storm, Ghost Gaming, Lazarus, The Rumblers, Endemic Esports, Team Envy and Wildcard Gaming. The sporadic nature of these victors is a testament to just how close many of the teams are in terms of skill—it’s not just one squad emerging above the rest.

.@Tempo_Storm start things off with an 8 kill chicken dinner in the first match of the day!

So, how exactly are the teams stacking up after three weeks? Let’s take a look:

It’s not a surprise to see Tempo Storm emerge at the top of the standings but, as is evident, the league is still wide open at this point. Only 41 points separate them in first place and eUnited who are in ninth, so expect to see more fluctuations in the leaderboard following Week 4. Lazarus and Spacestation Gaming are in the top eight teams, but we still expect more from them both so keep a firm eye on them both in the final two weeks.

Next week won’t see the National PUBG League return as we know it. Instead, the NPL Royale—allowing teams from both NPL and Contenders to compete against each other – will take place with an $80,000 USD prize pool.