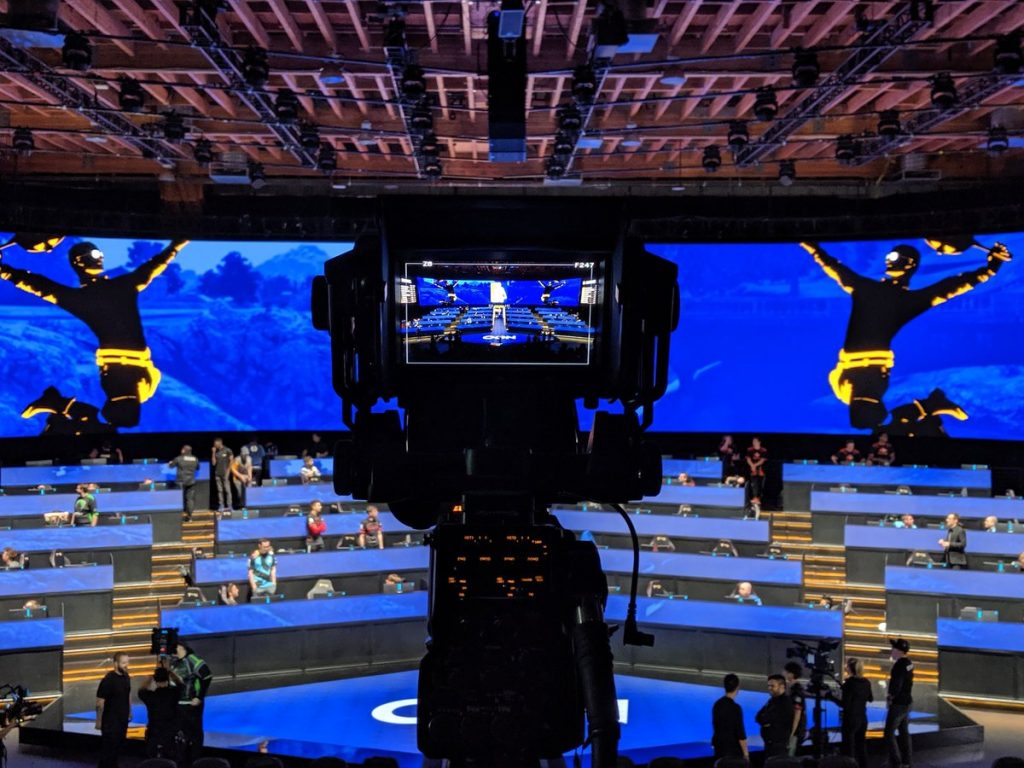 National PUBG League has returned for the second week of Phase 2 and, surprisingly, it’s the former contenders that are putting on the biggest show so far. eUnited – seemingly out of nowhere – came into the phase looking exceptionally strong after the first week, but now The Rumblers and PlayerOne Esports have entered the fray.

Usual suspects Tempo Storm managed to find themselves in second place through sheer brute force, which is to be expected when you consider the convincing level of dominance they had over the entirety of Phase 1. An exceptional 16-kill chicken dinner thrust them up the leaderboard, and it’s likely that they won’t be slowing down just yet.

The first day of the weekend was effectively the PlayerOne Esports show, closing out the third and fourth rounds with convincing victories. Though they didn’t rack up the largest amount of kills, every point counts, and nothing is sweeter than back-to-back chicken dinners. The Rumblers grabbed the first match, and Simplicity followed up with a win of their own in the second, too.

Moving into the second and final day of Week 2: Tempo Storm went big in the opening match, Denial Esports shocked many with a win in the next match, Lazarus got a victory on the board after that, and Cloud9 rounded out the list of winners to wrap things up for the weekend.

Only 15 points separate The Rumblers at the top of the standings and Lazarus who are directly in the middle. This shows just how top-heavy the competition has been and how close these teams are, the charm with PUBG is that the best teams emerge towards the end as it’s a game of long-term vision and consistency – expect to see the best teams rise towards the top with a clear margin over the course of the next couple of weeks.

Spacestation Gaming is one team that we expected to be performing much better at this stage of the competition. Comprised of the former Why Tempt Fate roster, with Jonathan “Jsank” Sanker thrown in for good measure, the squad has yet to really find their groove and show any form of consistent good play. The first four matches of the week saw them place ninth, twelfth, sixth and twelfth again. Something’s not quite clicking for them, and we’re interested to see just how long it’ll take for things to turn around.

As previously mentioned in not as many words, everything is still to play for in the National PUBG League. There are still three whole weeks, or 24 matches, left to go so anything can happen from here until the finish line – we expect to see roughly the same teams from the top of Phase 1 emerge as the best in Phase 2, though the former contenders have proven that they can do some damage too.