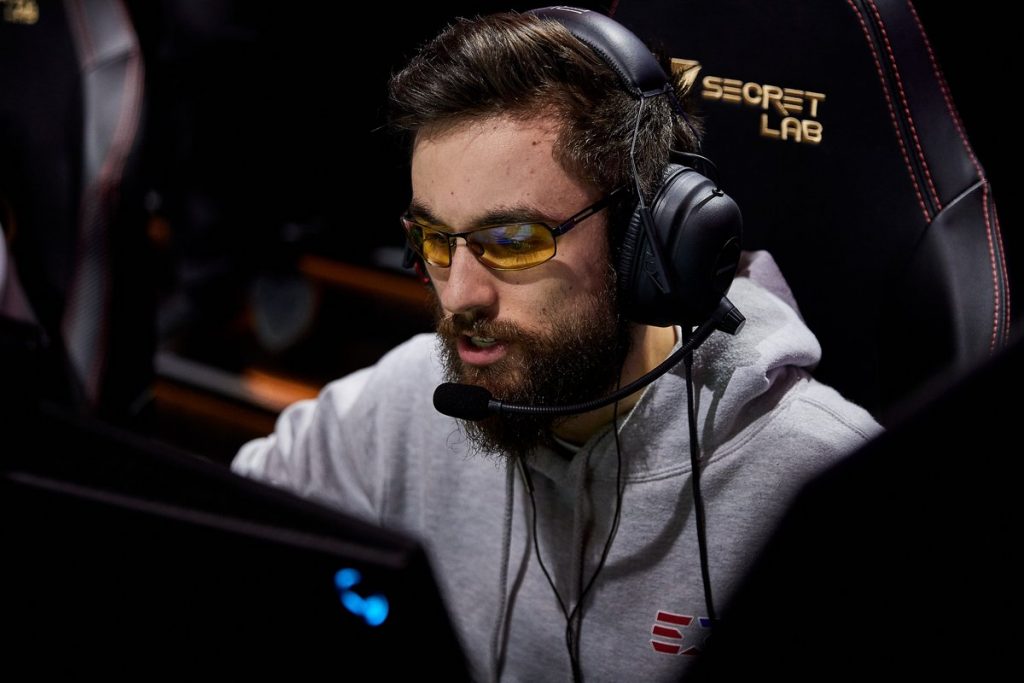 The very first week of National PUBG League Phase 2 has been and gone, yielding some surprising results along the way. After Tempo Storm’s dominant display throughout the entirety of the first phase, you’d be warranted in expecting them to be sitting atop of the leaderboard, but that’s simply not the case.

Following the end of National PUBG League Phase 1—which spanned over five weeks— eUnited found themselves in twelfth place and subsequently having to fight for their right to be in the league. They narrowly made it into fourth place during the relegation tournament but that was enough to ensure their position in North America’s premier league for another phase.

They’re actually the team who came out on top of this week after grabbing two chicken dinners across the eight rounds. Outside of these wins, they didn’t do too great, managing placements such as eleventh, seventh, and eighth, but they still managed to gather plenty of points when they did perform well. PUBG is a game of consistency though, considering 40 rounds will be played in total throughout the phase.

Here’s how the teams stack up following the first week of Phase 2:

Moving forward, expect to see Spacestation Gaming climb up the rankings. Comprised of the core of the Why Tempt Fare roster, the team was signed in the off-season and are prone to having explosive weeks—their only real tests are adapting to Jonathan Paul “Jsank” Sanker and finding a consistent level.

Shoot To Kill are no longer after being signed by Lazarus, and one glance at the FACEIT Global Summit: PUBG Classic shows exactly why they were picked up. Almost taking the entire event against nine competition regions, the squad proved themselves on a global stage and surely now have more confidence than ever before. We fully anticipate seeing them challenge for the title of NPL champions this time round.

While the key players are sitting in the top portion of the standings, there are still four more weeks to go and four prestigious spots in the GLL Grand Slam up for grabs so there’s everything to fight for. Expect to see a lot of fluctuations in the leaderboard following the second week.