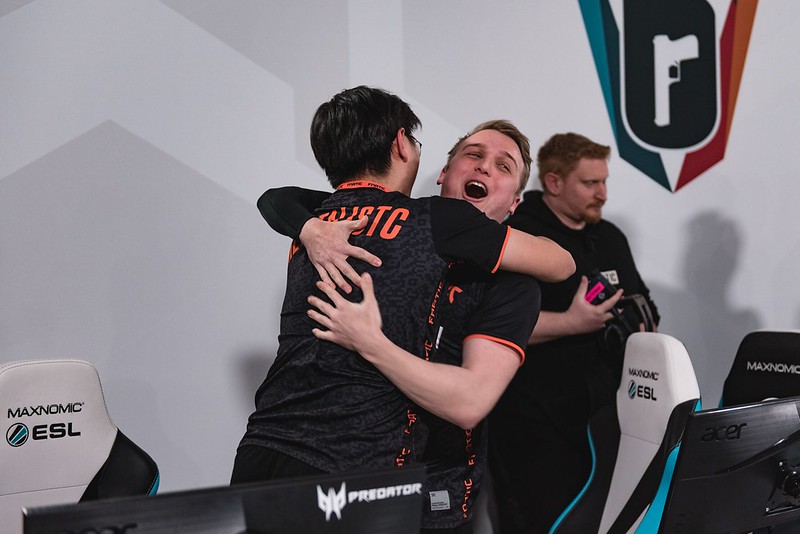 The final day of the Six Invitational 2020 concluded Sunday with four matches in total. Each finalizing the remaining four teams to make it to the playoffs. It was a triumphant day for some, but it left only tears for others. We go through the highs, lows, upsets and other events of the final day of the group stage.

Group A: Fnatic and upsets – name a more iconic duo

Once again, Fnatic defied international expectation for the second year in a row. Last year, Fnatic topped Group A of the Six Invitational. They once again escaped the groups here in 2020. But whom did they beat to qualify for the playoffs? It was non-other than Team Empire, of course.

Fnatic came in with a game plan against Team Empire. The first map was Kafe, and Fnatic let Team Empire in on early success. Although, Team Empire only claimed the first three rounds. From there, the Australian core managed seven rounds in a row and took the first map.

Clubhouse was Team Empire’s pick for map two. Clubhouse is Team Empire’s most iconic map outside of Coastline, so this should have been the Russian’s map to win. However, Fnatic’s team synergy and aiming prowess throughout the series really shut Team Empire out. Team Empire is known as a team that runs their strategies. This really did bite them during the series. We mentioned previously that Team Empire really need to research their opponents. They failed to adapt, and now they pay for their mistakes. Team Empire lost the series 0-2, and Fnatic may have the upset of the year already in the bag.

Group B: TSM edge out Na’Vi

TSM and Na’Vi opened the day with an amazing series. TSM took the series 2-0, but that really doesn’t reflect the quality of the match as a whole.

Na’Vi first picked Coastline into TSM. This map looked solid for the Na’Vi roster, as they looked so much better than their Season 11 Pro League selves. They had a really close series and eventually took match point. Although, TSM did make the comeback and forced an overtime map win. Na’Vi really could have won this map. But a few micro mistakes here and there and not dropping the Montagne pick soon enough cost them the map.

As for Consulate, this map should have been another overtime map. Consulate was full of ninja defuser plants from Na’Vi – exposing TSM’s tactical weakness. TSM also had rounds where their fragging power just won them the round. For example, TSM won many rounds off early picks from Bryan “Merc” Wrzek peaking ground floor windows. Spacestation Gaming had this issue on Consulate the day before. Na’Vi had the information they needed from TSM’s Consulate playbook. Despite this, Merc still found success particularly against Ellis “Pie” Pyart and Szymon “Saves” Kamieniak. They were both playing primarily Ash and Buck, two operators you don’t want to lose on Consulate.  If those two weren’t victim to Merc’s window aggression, then this 7-5 win for TSM may have been very different.

Honestly, this series felt more like what Na’Vi did to lose the maps; rather than what TSM did to win the maps. TSM seem like their tactics are flawed, and we are seeing repeat successful strategies come out. TSM look like the weakest second seed from the group stages because of this. Hopefully, they have more in store. 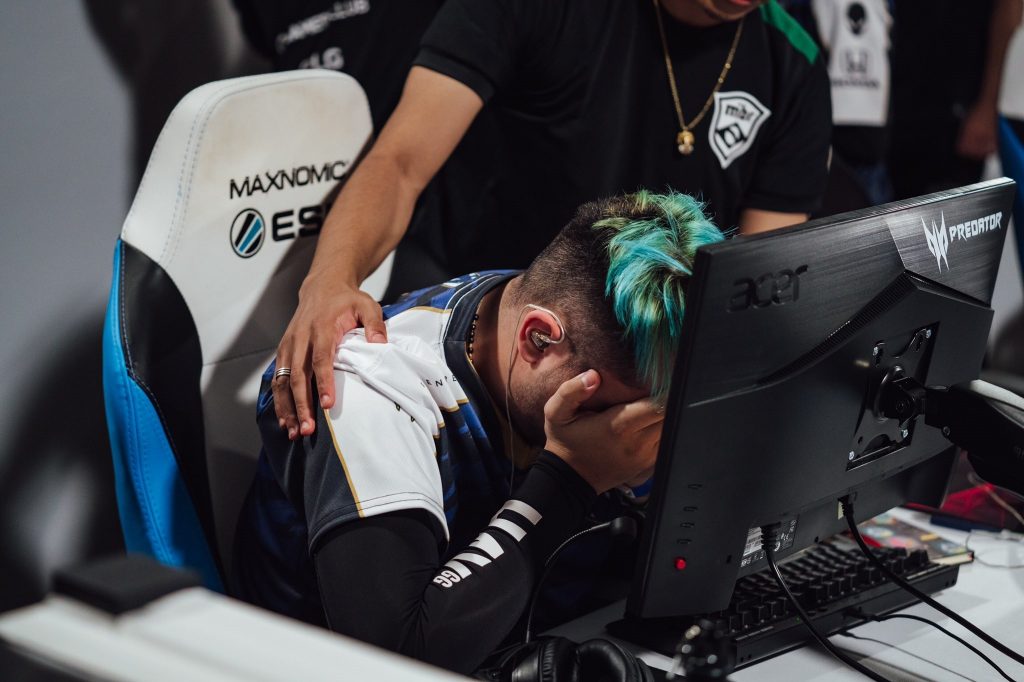 Heading into this tournament, Team Liquid looked like they were on fire. Their ESL Pro League Season 11 results were pretty good. In addition, their success at various LANs in 2019 made them look sure fire for the Six Invitational 2020. Sadly, the result was the exact opposite.

MiBR simply destroyed Team Liquid on the final day of the group stage. They crushed Team Liquid on Clubhouse 7-2, which is fair enough because that is historically one of Liquid’s weaker maps. As for Coastline, this is a map that everyone has a good chance on. MiBR continued their success there. Team Liquid only got two rounds on Coastline. Those rounds were only managed as MiBR were on 6 round win, aka – match point. After those two rounds, MiBR sealed the deal.

It was truly a heartbreaking moment. The Liquid squad broke down into tears. MiBR came over to comfort them as they are familiar friends from the same region. Even the main twitter account for Team Liquid apologized to their superfan, who they paid to fly out to see her favorite team compete in the playoffs.

Group D is the only group where Europe survived their international opponents. G2 Esports made it out on day two by taking down BDS Esports. BDS Esports then beat Team Reciprocity to qualify to the playoffs.

BDS scraped a win on Bank with them taking the map 8-7 in overtime. That map was crazy throughout, especially Gabriel “LaXInG” Mirelez’s elevator play. This map was determined through gunfights and was quite an exciting game to watch.

Ya can't do that, @Laxing! 😠😠😠 #SixInvitational pic.twitter.com/dJ0DoeROmV

The excitement didn’t stop there. Team Reciprocity’s fragging game continued over onto Clubhouse. Here, they shut down BDS Esports during their comeback. Solid breaching efforts from Team Reciprocity won them the map via attacking Cash, a site favored by defenders.

The final map was Border, and what a sad map that was for Team Reciprocity. BDS Esports support network made quite the contribution here. When BDS’ star player, Stéphane “Shaiiko” Lebleu got his ace, it told us how the story was going to end. BDS won the map 7-4 and denied North America their perfect group stage.