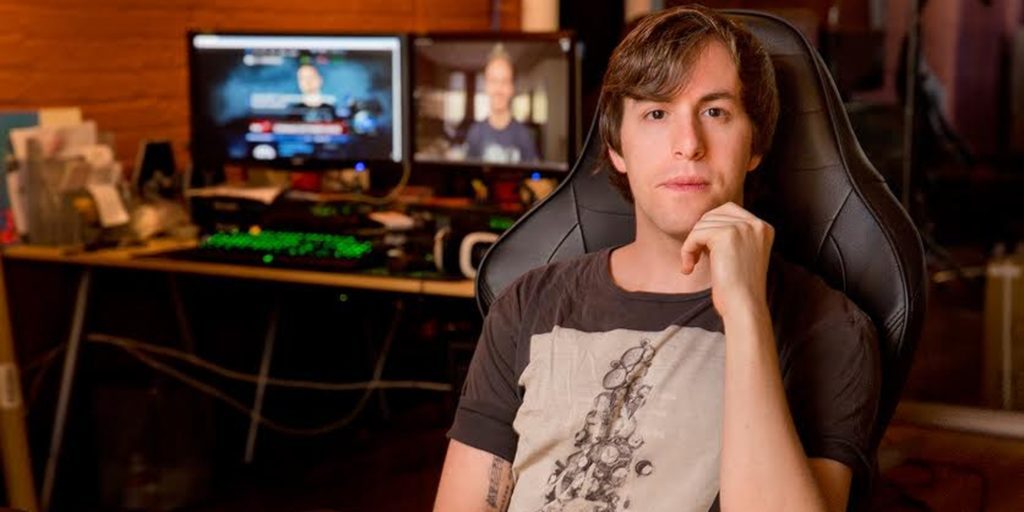 Alexander Garfield, the founder of Evil Geniuses, Alliance and GoodGame, has announced his next project - Popdog.

Alexander Garfield, the founder of Evil Geniuses, Alliance and GoodGame, has announced his next project. Popdog promises to “optimize the future of gaming” by providing technology and services designed to improve esports and gaming live streaming.

Joining Garfield at this new company is Andreas Thorstensson, the co-founder of SK Gaming, who will fulfill the roles of CTO and CPO for Popdog.

Popdog has also announced a $9 million Series A funding round led by Makers Fund with participation from Korea Investment Partners. With that money, Popdog has announced the acquisition of three esports companies.

The first, Loaded, is a company that specializes in sponsorship sales for gaming influencers. The second, NoScope, provides Twitch analytics for campaigns, brands and streamers. The final company is the esports division of Catalyst Sports & Media, an advisory firm that helps businesses and brands enter the esports industry. Josh Swartz, the co-founder of Catalyst Sports & Media, will serve as Popdog’s COO.

“We’re building our company around the core belief that esports and gaming video content, born more from technology than any other sports or entertainment verticals we’ve seen, need better technology in order to be properly understood, monetized, and optimized. The industry needs a backend, and our mission is to be that backend by supporting the ecosystem as a whole with a comprehensive offering of technology and services. This funding brings us one step closer to fulfilling that mission,” said Alexander Garfield, Founder and CEO of Popdog in a press release. “We’ve already assembled an incredible team of industry leaders, product experts, and esports veterans, and we’re excited to begin rolling out a suite of products that we think will make operating in the space transparent and scalable, as opposed to opaque and speculative.”

What exactly Popdog will be doing or the changes it will make in the esports industry still remains to be seen. Right now, all we know is the companies stated mission and the proven group of esports executives at its helm.