MSI: PVB, Vega Advance to Round 2 of Play-in 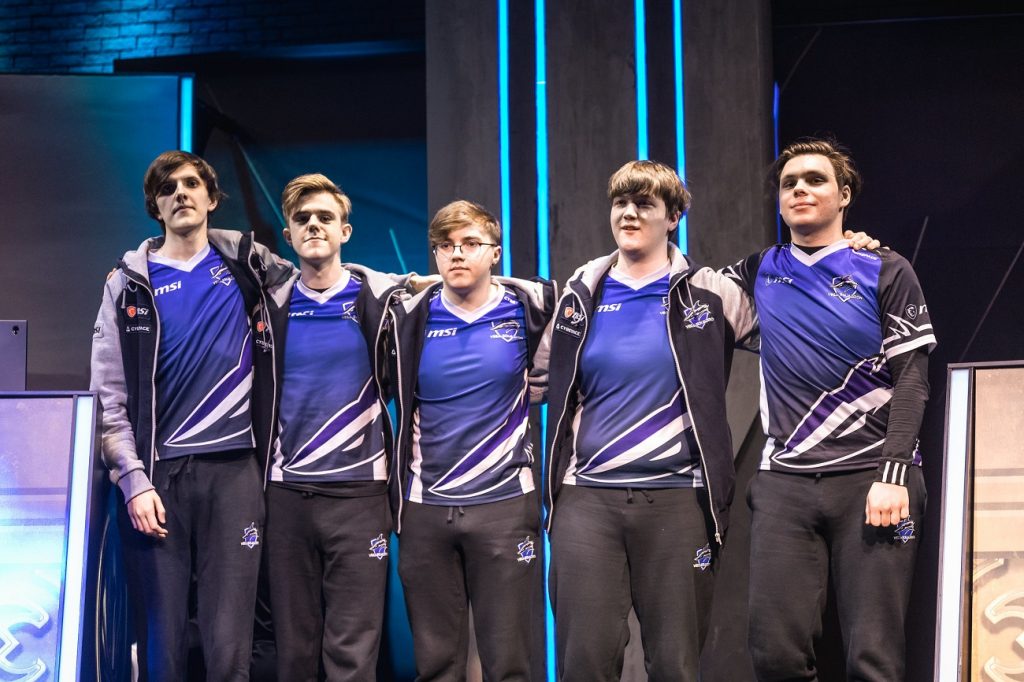 Round 1 of League of Legends’ 2019 Mid-Season Invitational Play-in is in the books. Vietnam VCS champion Phong Vũ Buffalo beat out Turkey TCL champion 1907 Fenerbahçe in Group A tiebreaker after both teams finished the group stage 4-2. Russia LCL champion Vega Squadron dominated Group B, jumping out to a 5-0 record before dropping their final game after already securing their advancement.

Playing in front of their home crowd, Phong Vũ Buffalo won their first match against every team for a 3-0 start. They then dropped their game against Oceania OPL champion Bombers before beating Latin America LLA champion Isurus Gaming for the second time. With advancement on the line, PVB dropped their final game to 1907 Fenerbahçe to even their records at 4-2, each team with one head-to-head win.

Jungler Hoàng “Meliodas” Tiến Nhật made sure that the home crowd would leave happy, picking up an early triple kill en route to a 9/3/10 performance on Gragas in PVB’s 34-minute win. Putting Phạm “Zeros” Minh Lộc on Jayce helped to contain 1907 Fenerbahçe top laner Kim “Ruin” Hyeong-min, holding him to a 2/2/6 score after he dominated the previous game.

Phong Vũ Buffalo move on to face North America LCS champion Team Liquid in Round 2 of the Play-in. Team Liquid finished 14-4 in the LCS Spring Split regular season and beat Team SoloMid 3-2 in the Finals to advance to MSI. Winner of the best-of-five match will advance to the main event alongside Europe LEC champion G2 Esports, Korea LCK champion SK Telecom T1, and China LPL champion Invictus Gaming. The loser will drop to a lower bracket to fight the other Round 2 loser for the final spot at the main event.

Vega Squadron cruised through Group B to advance to Round 2 of the Play-in. They won their first five games, including 2-0 results over Japan LJL champion DetonatioN FocusMe and Brazil CBLOL champion INTZ e-Sports. Southeast Asia LST champion MEGA took the lone victory against Vega Squadron in the final game of Group B, but both teams were playing for nothing more than pride at that point.

Vega Squadron have Taiwan LMS champion Flash Wolves up next in round 2. Flash Wolves went 9-5 in the LMS Spring Split regular season before turning it on in playoffs and beating Team MAD 3-0 in the Finals. The departures of Huang “Maple” Yi-Tang and Hu “SwordArT” Shuo-Chieh to LPL squad Suning in the offseason represent a big change for the team that has dominated the LMS for years. The winner of the best-of-five match will advance to the main event, while the loser will get one more chance against the loser between Phong Vũ Buffalo and Team Liquid.