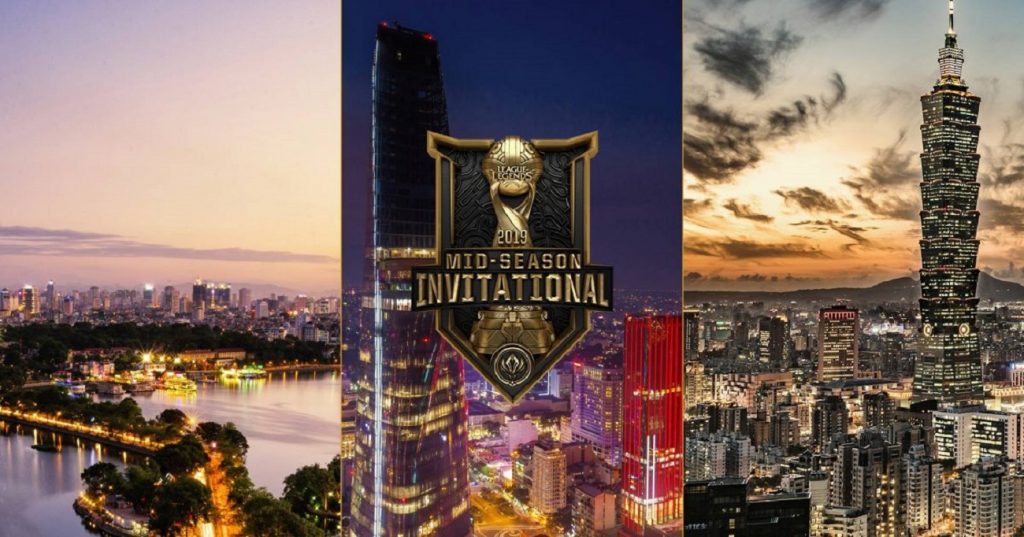 The Mid-Season Invitational is right around the corner. The first stage of the MSI Play-In begins on May 1 and ends May 4. The second round of Play-In matches occurs between May 5-7. The top seeds of each wild card region are separated into two different groups.

As for the two teams that lose their series, they will compete in a third-place match to qualify for the final seed to the Main Event.

The MSI groups are interesting. Historically, the Vietnamese team, Phong Vũ Buffalo have made a Worlds appearance. In the Group Stage of Worlds 2018, they came out with best-of-one wins against G2 Esports and Flash Wolves. This line-up is one to watch out for and could make a very interesting storyline if they are drawn against LMS’ Flash Wolves.

On the other hand, 1907 Fenerabçe has an international line-up with known EU talents and a Korean import. 1907 Fenerabçe used this line-up to dominate the Turkish scene and will continue that spree of domination in the MSI play-ins.

1907 Fenerabçe and Phong Vũ Buffalo will be the two teams to look out for in Group A, and maybe even the two best Wildcard teams in general. Theirs will surely be the highlight match of the entire Play-In stage.

Group B has a very open field. Regions like the LCL have produced international talent since the birth of LoL, with famous teams like Moscow5. In 2016, Albus Nox Luna made it to the Quarter Final stage after defying the odds and their players demanding respect from their international competition. Vega Squadron may have the opportunity to continue their region’s legacy.

Meanwhile, the Japanese League has been making a name for itself over the last year. Detonation FocusMe (DFM) is the only Japanese team to get a victory in previous Worlds qualifiers. They missed out on entering the Worlds Group Stage due to a loss to EDward Gaming (EDG). With fresh international experience in the bag, DFM must be a respected factor; otherwise, they may have an easier route into round two.

As for Brazil’s INTZ, they last saw international success in 2016, after a surprise victory over EDG in the group stage. However, INTZ has not seen much success since then. The Brazilian region has since rapidly improved with more Brazilian teams pushing further into international qualifiers. KaBuM has a notoriety for upsetting Alliance in 2014 and fell short of the Worlds Group Stage due to a tiebreaker against DFM last year. INTZ may want to upset their way out of Group B and avenge KaBuM’s loss against DFM in true Brazilian fashion.

The MSI Play-In stage will be available to watch over at https://www.twitch.tv/riotgames at approximately 12 p.m. CEST, 7 a.m. EDT.