MSI Announcement Delayed Due to Coronavirus 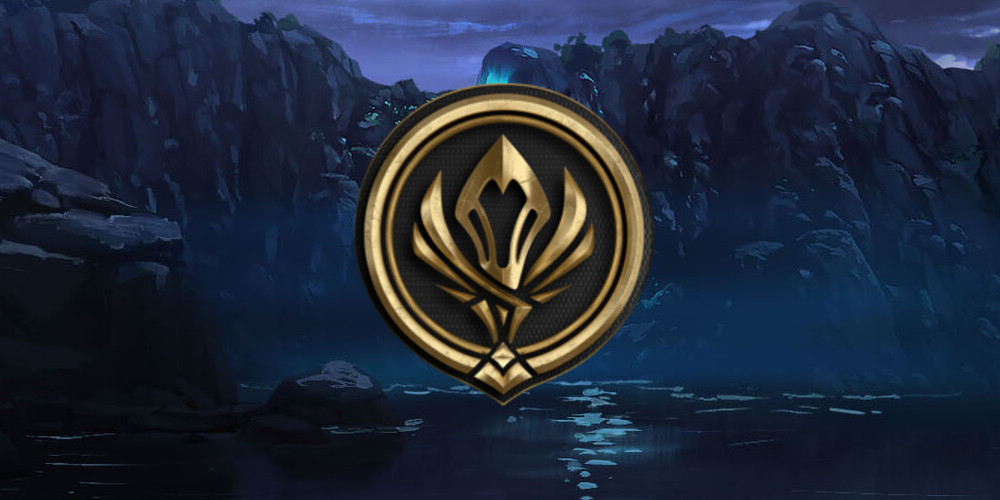 Riot is delaying details on the location of the Mid-Season Invitational due to the coronavirus outbreak. (Photo courtesy Riot)

The League of Legends Mid-Season Invitational (MSI) is one of the premier events of the LoL esports calendar. Announcement of its location has been surprising missing for the last few months. Riot has now released a statement as to why, and it’s an issue that’s been making huge news around the world: the outbreak of the Coronavirus.

“I know that many of you are waiting for the details of the 2020 Mid-Season Invitational– and we are eager to share them,” John Needham, Global Head of Esports for Riot Games said. “However, as countries around the world respond to COVID-19, we’ve had to adjust our plans and delay announcing the timing and location of MSI 2020.”

An Update on MSI 2020 from John Needham, Global Head of Esports pic.twitter.com/VdekcrEibU

Riot typically unveils the location of the Mid-Season Invitational quite early on. That way, fans have a chance to not only book travel arrangements, but make sure they have things like visas in order depending on where they are traveling from.

“The Mid-Season Invitational is a showcase of the best teams in our sport,” Needham continued. “Our goal is to meet your expectations of a globally inclusive tournament that sees the participation of all of our leagues.”

League of Legends esports fans typically use MSI as a gauge to see how the best teams in each region will fare as they anticipate Worlds. As the Spring Split runs on in the LCK, LCS, LEC, and other regions, we’re getting close to deciding which teams will represent their region on the world stage.

Coronavirus’ siege on the esports world continues to run rampant. Not only has the League of Legends Professional League in China been completely postponed, the LCK has barred live audiences in order to protect their players. This has led to the LPL broadcasting scrims between teams, as a way to fill air time.

The Overwatch League has also cancelled all of their matches in China and Korea for similar reasons, despite initially moving all matches in the region to Seoul. They later walked back that announcement when it was discovered that South Korea was #2 in the world for cases of the disease.